Fawni net worth: Fawni is an Austrian painter, pop star, and reality television personality who has a net worth of $800 thousand dollars. Fawni was born Stefanie Jamaica Pschill in July of 1985 into a family of artists and is well-known for her work in the Viennesce art scene. She turned from painter child prodigy to pop star and has achieved great success over the last several years – her latest dance single, "It's All About You" was a #1 hit in Japan and climbed the charts across Asia. She recently went through a difficult divorce from her music manager husband after being unfaithful, and she is now in the process of rebuilding her career after losing both her husband and her manager. Fawni is currently one of the cast members of the hit Bravo reality series, Euros of Hollywood which follows the lives of young entrepreneurs as they expand their careers in America. 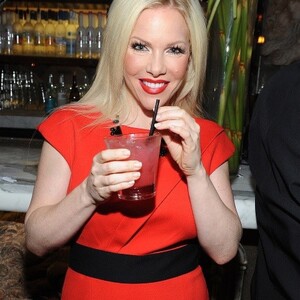