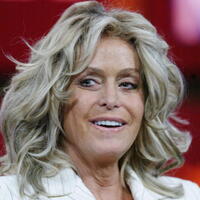 What was Farrah Fawcett's Net Worth and Salary?

Farrah Fawcett was an American actress and artist who had a net worth of $20 million at the time of her death in 2009. Farrah Leni Fawcett was born in Corpus Christi, Texas in February 1947 and passed away in June 2009. She was perhaps best known for her role on Charlie's Angels. TV Guide ranked her as the #26 greatest TV star of all-time in 1996. She had recurring roles on TV shows Harry O and The Six Million Dollar Man. She played Jill Munroe in Charlie's Angels from 1976 to 1980.

In 1976, Farrah appeared in a poster that would eventually become an iconic image of the 20th century. In the poster Farrah is wearing a skin-tight bathing suit with her blonde hair flowing over her shoulders. It eventually became the best-selling poster of all time, selling more than 6 million prints, and made Farrah famous worldwide. The fame resulting from the poster is what landed Farrah her first major television roles. The bathing suit she wore is now in the Smithsonian Museum.

Farrah earned 40% of all profits generated by the poster. With 6 million prints sold, the poster generated around $12 million in revenue, $2 million in profits. That works out to $800,000 in royalties to Farrah which is the same as $3.6 million after adjusting for inflation.

Farrah Fawcett earned $5000 per episode of the first season of Charlie's Angels. After the first season, producers increased her salary to $10,000 per episode salary (roughly $44,000 today after adjusting for inflation). Farrah, who by then was earning far more from her poster royalties, was unsatisfied with the salary and left the show. In 1976 when she made $5,000 per episode, over 22 episodes she made $110,000. That's the same as around $490,000 today after adjusting for inflation. In the same year Farrah made $400,000 in royalties from her poster. That's the same as $1.8 million. Still, despite her dissatisfaction with the Charlie's Angels salary, producers held her to a contract that required Farrah to appear in the next two seasons as a frequent guest star.

She starred in the films The Burning Bed and Small Sacrifices in the 1980s. In 1997 she starred in The Apostle with Robert Duvall. She had recurring roles on shows Spin City and The Guardian.

In her Charlie's Angels days she was known as Farrah Fawcett-Majors as she was married to actor Lee Majors. 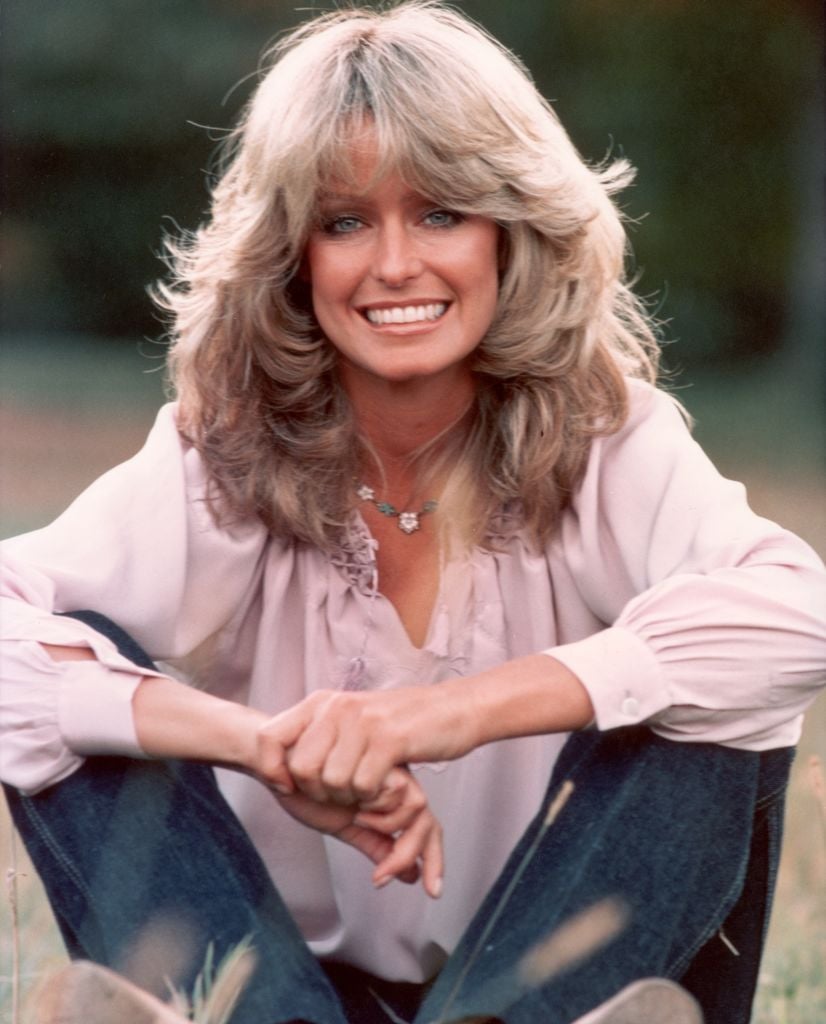 Farrah Fawcett's Death, Estate and Will

Tragically, Farrah Fawcett died in June 2009 after a three year battle with cancer. The approximate total value of her estate, liquid assets and non-liquid assets combined, was $20 million. Her estate include cash, real estate, art, memorabilia and her image rights. According to her will, Farrah left her art collection to the University of Texas at Austin. The collection was supposed to include an Andy Warhol-produced portrait of Farrah that was worth an estimated $12 million at the time. The painting mysteriously went missing from Farrah's LA condo upon her death and the university suspected Ryan O'Neal of taking it for himself. This turned out to be true and launched a lengthy legal battle that ultimately allowed Ryan to keep the painting.

She left an undisclosed portion of assets and money to the Farrah Fawcett Foundation which aims to provide funding for cancer research and prevention. She left $500,000 a piece to her father and nephew.

Farrah left the bulk of her estate, roughly $4.5 million in cash, to her son Redmond O'Neal in a lifetime trust that came with strict parameters and restrictions. Farrah left her producer friend Richard Francis as trustee of the trust. Redmond is only entitled to interest generated by the trust. Francis can choose whether to distribute the interest income quarterly or once per month. Redmond can only tap into the principal for health care at the discretion of Richard Francis. Redmond can not even use the principal for his legal defense or bail when he is involved in with the police. He must rely exclusively on the interest which likely amounts to around $300 thousand per year before taxes. When Redmond was arrested in 2018, he did not have enough money to cover his $50,000 bail.

Farrah was, somewhat secretly, an extremely shrewd real estate investor. At the peak of her career earnings-wise, she invested in personal homes in Bel-Air and Malibu, both of which would later grow to be extremely valuable. She also reportedly took all of her earnings from several 1970s movies and acquired trailer parks for senior citizens. By the 1990s, the value of those real estate assets was estimated to be $20 million, roughly $40 million in today's dollars.

For several decades her long-time personal home was a 5+ acre compound in Bel-Air which she pieced together over two transactions. The first parcel, roughly 2.8 acres, was acquired in the 1970s for an undisclosed amount. In 1991 she paid $1.7 million (the same as $3.3 million today) for the 2.4-acre property next-door. In 1999 Farrah sold the main parcel (the first one) for $2.7 million. The home – which is 12,000 square-feet and has a movie theater + basketball court + recording studio and more – was bought by Nick Cannon and Mariah Carey in 2009 for $7 million. In the wake of their divorce, Nick and Mariah tried to sell the home for $13 million, but ultimately accepted $9 million in 2015.