Fares Fares net worth: Fares Fares is a Swedish-Lebanese actor who has a net worth of $4 million. Fares Fares was born in Beirut, Lebanon in April 1973. From 2014 to 2016 he starred as Fauzi Nadal on the television series Tyrant. He also had recurring roles in the TV mini-series Golden Brown Eyes as Roshan in 2007 and the TV series Maria Wern as Jonathan in 2008. 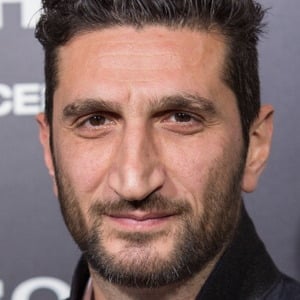