Fabián Pizzorno Net Worth: Fabián Pizzorno is a Mexican actor who has a net worth of $4 million. Fabián Pizzorno was born and raised in Belgrano, Argentina. He studied his craft under the direction of Lito Cruz, Carlos Gandolfo and Augustine Alezzo before being discovered by Rodolfo Hoppe, the father of ShowMatch producer, Federico Hoppe.

His acting debut was as the son of Beatriz Taibo in Everyday the Same Story. Since then his career has included parts in productions such as Caracol in Colombia, Te Amare en Silencio and Guadalupe for Univision in the United States. He was a lead co-star in the soap Al Son del Amor, a Puerto Rican telenovela transmitted to 32 countries. In Argentina, he led the series 90-60-90, Little Women and Rich and Famous. In the United States, he was cast in Te Amare en Silencio, the first Spanish-speaking soap opera that was filmed entirely in Hollywood. Most recently, he was cast as the lead actor of the Academy-awarded comedy Super Torpe, a co-production of Telefe Argentina and Ray Italy. Fabián Pizzorno divides his time between Miami, Los Angeles, Argentina and Italy, also traveling to wherever his acting career takes him. 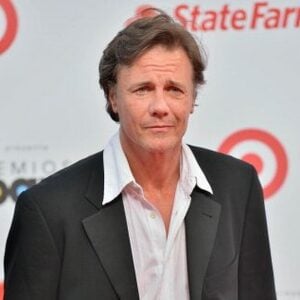