Evan Peters net worth and salary: Evan Peters is an American actor who has a net worth of $4 million dollars. Evan Peters was born in St. Louis, Missouri, and began his professional acting career with a starring role in the award-winning film, "Clipping Adam". He went on to win the Screen Actors Guild Emerging Actor Award, among other honors, for his performance.

He spent the next few years appearing in commercials and in starring, co-starring, and guest starring roles on such television shows as "The Days", "Phil of the Future", and "Invasion". Since then, he has gone back and forth between film and television work steadily. He has appeared in such films as "An American Crime", "Gardens of the Night", "Never Back Down", "Kick-Ass", and "The Good Doctor". He has appeared on such television shows as "Monk", "One Tree Hill", "The Mentalist", "The Office", and "Parenthood". He is most widely recognized for his work on "American Horror Story". 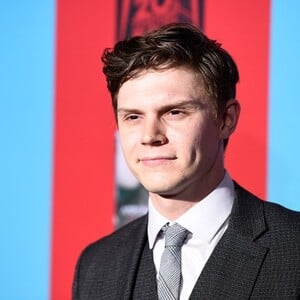