Evan Marriott net worth: Evan Marriott is an American reality star who has a net worth of $1.5 million. Evan Marriott gained his net worth after appearing on Fox's Joe Millionaire in 2003. Marriott attended Hargrave Military Academy, but dropped out in the 11th grade. He dropped out of military school because the teacher was 'too strict and tough'.

Marriott was a construction worker, when he joined Fox's reality TV show Joe Millionaire where he posed as a millionaire looking for a bride. In the end Marriott and last contestant Zora Andrich were awarded $1 million. Once the show was over, the pair went their separate ways, splitting the prize money. Since then Marriott has appeared in See Jane Date (2003) and Miss Castaway and the Island Girls (2004). More recently, Marriott was seen on FOX 25th Anniversary Television Special (2012). After FOX's special, Marriott would express his contempt for reality TV shows. 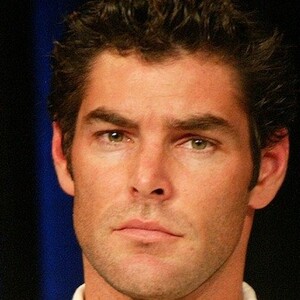