Jones has starred in the films Going Greek, 8 Mile, Mr. 3000, The Last Shot, Jarhead, Glory Road, Rescue Dawn, The Book of Ruth, Mirrors 2, The Book of Eli, Answer This!, Gangster Squad, Best Man Down, A Million Ways to Die in the West, Shot Caller, and Guardians of the Galaxy Vol. 2. 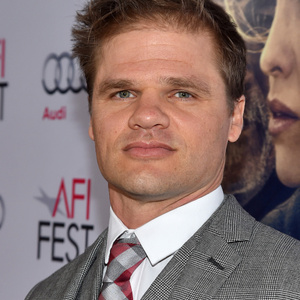