Eva Marie Saint net worth: Eva Marie Saint is an American actress and producer who has a net worth of $20 million dollars. Eva Marie Saint was born in Newark, New Jersey, and began acting while in college at Bowling Green State University. After she graduated, she began working in the television industry as a page at NBC Studios.

From there, she began appearing in commercials and in small roles on television. She was in some of the first television programs ever aired. She worked in television throughout the 40s and early 50s, and made her Broadway debut in the acclaimed 1953 production of "The Trip to Bountiful". The following year, she won an Oscar for her performance in the film, "On the Waterfront". She has worked steadily for the last 50 years, taking occasional extended breaks to spend time with her family. She is most widely recognized for her work in such projects as "North by Northwest", "Loving", "Splendor in the Grass", "Moonlighting", "I Dreamed of Africa", "Because of Winn-Dixie", "My Antonia", and most recently, "Winter's Tale". 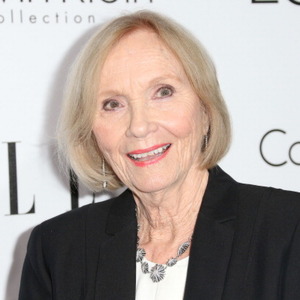