What is Eva Longoria's Net Worth and Salary?

Eva Longoria is an American television and film actress who has a net worth of $80 million. In 2011, Eva Longoria was the highest-paid TV actress in the world, with earnings of over $13 million within that calendar year. She is perhaps best known for her role on the TV series Desperate Housewives, although she had previously made a name for herself on the soap opera The Young and the Restless.

Outside of television, Longoria has a long list of movie credits. In addition to her high-earning achievements, she has won numerous awards and has been nominated for many others. Eva Longoria is frequently mentioned in lists of Hollywood's most beautiful people. As a working model, Eva Longoria supplements her net worth with a number of advertising contracts with high-profile brands.

Eva Jacqueline Longoria was born on March 15th of 1975 in Corpus Christi, Texas. She was raised in a Roman Catholic household by Mexican-American parents alongside three sisters. Despite her Mexican heritage, Eva Longoria didn't speak Spanish until 2009. She spent her high school years developing a strong work ethic while working at Wendy's.

After graduating, she attended Texas A&M University-Kingsville, where she obtained her Bachelor of Science in kinesiology. While at college, she won the title of Miss Corpus Christi USA in 1998. She eventually found her way to Los Angeles, where she began auditioning for roles. Many years later, Longoria would return to college and obtain a master's degree in Chicano Studies from California State University in 2013.

Eva Longoria's acting career began in 1999 with roles in shows like Beverly Hills 90210 and General Hospital. She then rose to greater prominence when she booked a recurring role in The Young and the Restless from 2001 to 2003.

After appearing in a few slightly obscure films, Longoria took another major step forward when she was cast as Gabrielle Solis in Desperate Housewives. The show ran for eight seasons and became immensely popular. This elevated Longoria's reputation as an actress significantly, and she was nominated for a Golden Globe as a result of her performances.

During her time on Desperate Housewives, Longoria also found the time to act in several films, including The Sentinel and Harsh Times. Other films include Lowriders and Dog Days. She has appeared in many other films over the course of her career.

After Desperate Housewives, Longoria started to establish herself as a producer and director. She was an executive producer for the series Devious Maids, and also guest-starred in one episode of the show. She also executive produced the documentaries Harvest and Food Chains. In addition, Eva Longoria directed the series three finale of Black-ish. 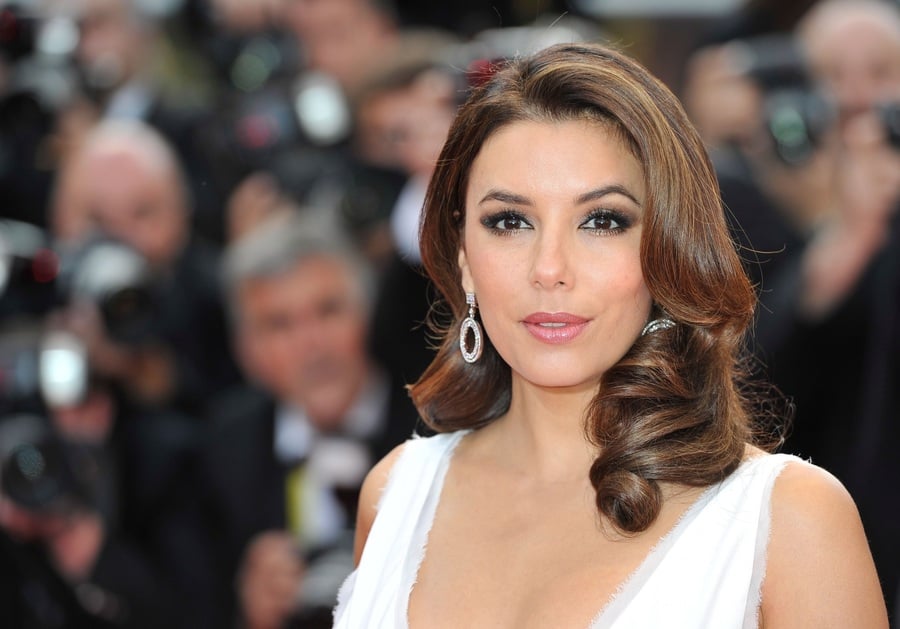 As a model, Eva Longoria has appeared a number of magazine covers, including those of Vogue, Marie Claire, Maxim, FHM, and Harper's Bazaar. She has lucrative modeling contracts with L'Oreal, New York & Co., and many others. In addition, she has worked as a brand ambassador for Bebe Sport, Magnum ice cream, Heineken, Microsoft, London Fog, and Lays. She also collaborated with Sunrise Brands to create a clothing line and launched her own fashion label through her website.

In 2008, Eva Longoria opened a restaurant in Hollywood called Beso. Later, she opened a second restaurant in Las Vegas. In 2011, Beso LLC filed for bankruptcy. Because Longoria held 32% of the company's shares, she was ordered to appear in court as the restaurant's finances were examined in depth. Eva Longoria also published a book called Eva's Kitchen: Cooking with Love for Family and Friends in 2011.

From 2002 to 2004, Eva Longoria was married to Tyler Christopher, an actor she had met on the set of General Hospital. In 2007, Eva Longoria married Tony Parker, who was at that time the point-guard for the San Antonio Spurs. Three years later, she filed for divorce, citing irreconcilable differences. She later admitted that Parker had allegedly been texting another woman.

In 2016, she married a Mexican businessman named José Antonio "Pepe" Bastón Patiño, who was the president of mass media company Televisa. The couple welcomed a son into the world in 2018.

While appearing in Desperate Housewives, Eva Longoria gradually negotiated a higher salary. Towards the end of the show's run, she was earning $275,000 per episode. At this point, Longoria renegotiated her contract for an increased sum of $325,000 per episode. With back-end additions and bonuses, this number rose to an estimated $375,000. This equates to roughly $8.625 million per season for Longoria from base salary alone. Other factors allegedly elevated this sum much higher in total per-season earnings.

If Desperate Housewives went ahead with the ninth season, Longoria's base salary would've increased to $350,000. Longoria later noted that this negotiation process wasn't easy, and it was only possible due to the show's success; which let the actresses approach production "from a position of power."

Eva Longoria has made significant investments in real estate over the years, and a large part of her net worth is in various properties around the nation. In 2015, Eva paid $11.4 million for a three-acre compound in Hollywood Hills. The compound had been previously owned by Tom Cruise who reportedly used it as a Scientology retreat. Eva spent nearly three years trying to sell the property, finally accepting a $3 million loss when she sold it in April 2020 for $8.2 million.

In 2016, Eva Longoria put a property in Hollywood on the market for $1.395 million. She purchased the Mediterranean villa back in 2005 for $1.15 million and eventually sold the property for a slightly reduced price of  $1.375 million later that year. The three-bedroom, three-bathroom home features over 2,000 square feet of living space. Longoria also has an 8,600-square-foot home in Hollywood Dell, which she purchased in 2006 for $3.6 million. After listing the property for $3.795 million, she ended up settling for a loss of over $400,000 when the extensive home was sold in 2018 for $3.2 million.

In 2017, she bought a gated home high up in the hills of Beverly Hills for $13.5 million. The 11,000-square-foot mansion features a long, gated driveway that leads to a 1.42-acre property. Outside, there's Baja pool and tennis courts, among other amenities. The house boasts six fireplaces, a formal dining room, a chef-ready kitchen, and oak flooring.

Eva Longoria also maintains a property in Zuma Beach, Malibu. She purchased the gated, 1,500-square-foot residence in 2008 for $2.5 million. In addition, Eva Longoria bases her charity, Eva's Heroes, out of a 3,500-square-foot residence in San Antonio. She purchased the property in 2005, and it's just north of downtown San Antonio. 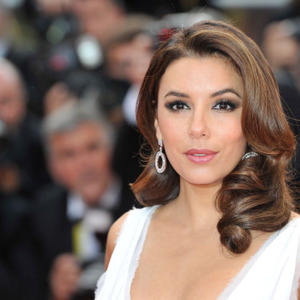