Eva Gonzalez Net Worth: Eva Gonzalez is a Spanish beauty pageant winner who has a net worth of $10 million. Eva Gonzalez was born in Seville, Spain in November 1980. She won the title of Miss Spain at the Miss Spain 2003 pageant at 22 years old. Gonzalez competed in the 2003 Miss Universe pageant in Panama City, Panama but did not make the top 15.

During the national costume presentation she wore a flamenco dress. After being Miss Spain Gonzalez started modeling. She walked the runway for high fashion designers in Spain and did many magazine photo shoots. Eva has been a television presenter on the shows Dimelo al oido, Se llama copia, Tres deseos, El juego del euromillon, Supervivienetes, Satan & Eva, MasterChef, and MasterChef Junior. She had a leading role in the sitcom La tira in 2008 and starred in the movie Sofia y el Terco (Sofia and the Stubborn) in 2012. 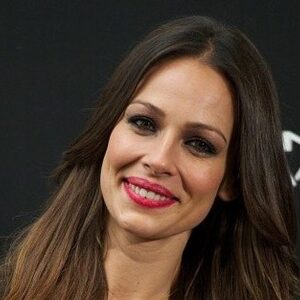