Eva Gabor net worth: Eva Gabor was a Hungarian-American actress and socialite who has a net worth of $30 million dollars. Eva Gabor was born in Budapest, Hungary and moved to the United States with her first husband in the late 1930s. She began working as an actress in the early 40s, beginning with a co-starring role in the movie, "Forced Landing".

From there, she went on to a steady career in film, television, and theater projects. She appeared in such films as "Star Spangled Rhythm", "Moulin Rouge", "My Man Godfrey", "The Truth About Women", "It Started with a Kiss", and "The Princess Academy". She appeared on such television shows as "The Eva Gabor Show", "Five Fingers", "Here's Lucy", "Wake Me Up When the War Is Over", and "The Edge of Night". She also appeared in the Broadway productions of "Tovarich" and "You Can't Take It With You", among other shows. She is most widely remembered for her work on "Green Acres", and for her many marriages and outrageous statements. 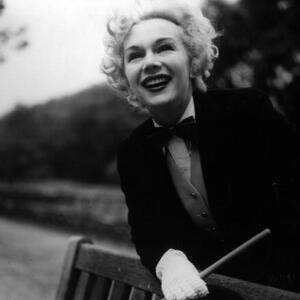