What is Eva Amurri's Net Worth?

Eva Amurri is an American lifestyle blogger and actress who has a net worth of $3 million. Eva is the daughter of actress Susan Sarandon and director Franco Amurri.

Ammuri has been featured in several films and television shows over the years, including "The Banger Sisters" and "Friends." She gained some notoriety on her own playing Jackie on the third season of "Californication." She played the leading role in the 2008 film "Middle of Nowhere." In 2009, she appeared in the episode "The Playbook" of "How I met Your Mother," and in 2010 appeared in an episode of the Fox Television series, "House MD."

Amurri was born on March 15, 1985 in New York City. Her parents are American actress Susan Sarandon and Italian director, Franco Amurri. The couple did not remain together, however, and Amurri was primarily raised by her mother and her longtime partner, actor Tim Robbins. Her father went on to marry Heide Lund. She has two maternal half-brothers – Jack and Miles – as well as two paternal half-brothers – Leone and Augusta. She also has two stepsisters from her father's wife's previous marriage, Tallulah and Ruby.

Amurri attended Friends Seminary in Manhattan for middle school and then enrolled in Saint Ann's School in Brooklyn. After high school, she attended Brown University.

Amurri began acting while still in high school with her first role in the 2002 film "The Banger Sisters," starring her mother. She played the role of her mother's character's daughter in the film. She also guest-starred alongside her mother in an episode of the seventh season of "Friends." In 2004, she appeared in the move "Saved!" starring Mandy Moore. She then guest-hosed "Attack of the Show" along with Kevin Pereira.

One of her most prominent roles yet came in 2009 when she landed a recurring guest role on the popular show "Californication," appearing as the main character's love interest for nine episodes. She also had the starring role in the film "Middle of Nowhere." In 2009, she also appeared in an episode of "How I Met Your Mother" and then reappeared as the same character in a later season in 2014. 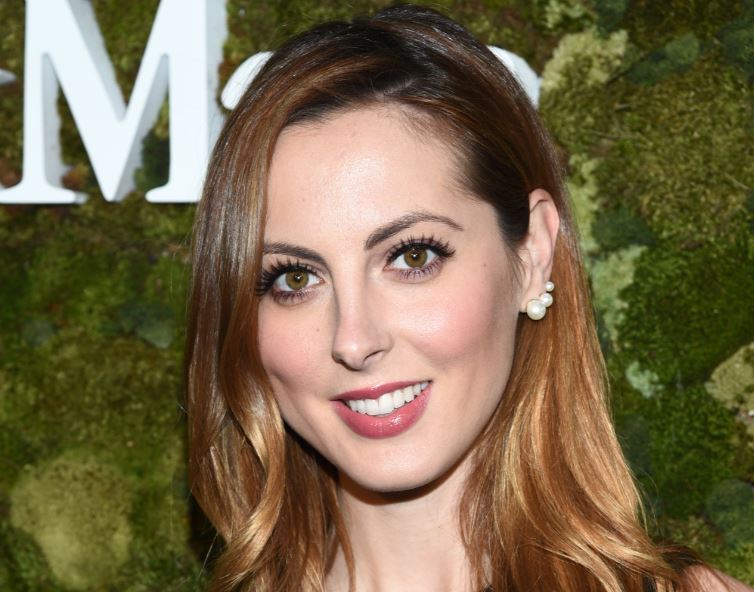 She continued booking guest starring roles on television shows throughout the early 2010s. She made appearances on "Mercy," "House," and "Childrens Hospital" in 2010. She also appeared in "Fish Hooks" in 2011″ and two episodes of the hit show "New Girl" in 2011 and 2013. In 2012, she landed a role in the film "That's My Boy" and also appeared in an episode of "Guys with Kids." The next year, in 2013, she appeared in "The Mindy Project" for two episodes and then landed a role in two films – "AmeriQua" and "Stag."

Amurri landed another recurring role in 2014, appearing in eight episodes of the television show "Undateable" as the character Sabrina. She also had a role in the miniseries "The Secret Life of Marilyn Monre" in 2015 and had a role in the film "Mothers and Daughters" in 2016.

In addition to her acting career, Amurri has a large following on social media, particularly on Instagram where she posts lifestyle and motherhood-related content.

Amurri began a relationship with Kyle Martino, former Major League soccer player and then NBC Sports broadcaster, in the 2000s. The couple married in October of 2011 in Charleston, South Carolina. Together, they have three children – an eldest daughter and two sons. Two months after they announced they were expecting their third child together in 2019, they announced they were separating. In March of 2020, they finalized their divorce but remain close as they coparent, continuing to celebrate holidays as a family. They also each post often on theirs social media platforms about their continued positive relationship and mutual respect for one another. Amurri has a residence in Westport, Connecticut. She began dating chef Ian Hock in late 2020 after having met him after a dinner one evening at his restaurant.