Ethan Wayne net worth: Ethan Wayne is an American actor who has a net worth of $3 million dollars. Ethan Wayne was born in Encino, California and grew up in Newport Beach. He is the son of famed actor John Wayne and Peruvian actress Pilar Pallette Wayne. He began his professional career as a stuntman in the late 70s, and then began working as an actor.

He went on to appear in a steady string of guest-starring and co-starring roles in such film and television projects as, "Big Jack", "Scream", "B.J. and the Bear", "The Manhunt", "The Alamo: Thirteen Days of Glory", "The New Adam-12", "The Last Embrace", and "Suddenly Susan". He is most widely recognized for his work as Storm Logan on "The Bold and the Beautiful". Since the early 2000s, he has focused primarily on managing John Wayne Enterprises, and heading the John Wayne Cancer Foundation and the Team DUKE fundraising program. 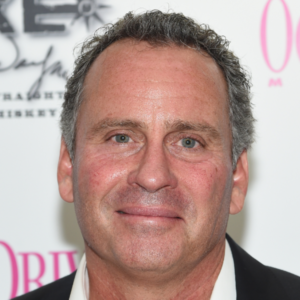