What is Ethan Suplee's net worth and salary?

Ethan Suplee is an American actor who has a net worth of $8 million. Ethan Suplee's professional career was launched with work on two projects in the early 90s, "Mallrats," and "Boy Meets World." He went on to appear in such films as "American History X," "Remember the Titans," and "Cold Mountain," among other projects.

Suplee was born in Manhattan, New York in May 1976. His parents Debbie and Bill appeared on Broadway. Ethan's first big role came in Kevin Smith's Mallrats in 1995. He also appeared in the Smith films Chasing Amy, Dogma, and Clerks II. From 1994 to 1998 Suplee had a recurring role on Boy Meets World which started when he was 16. 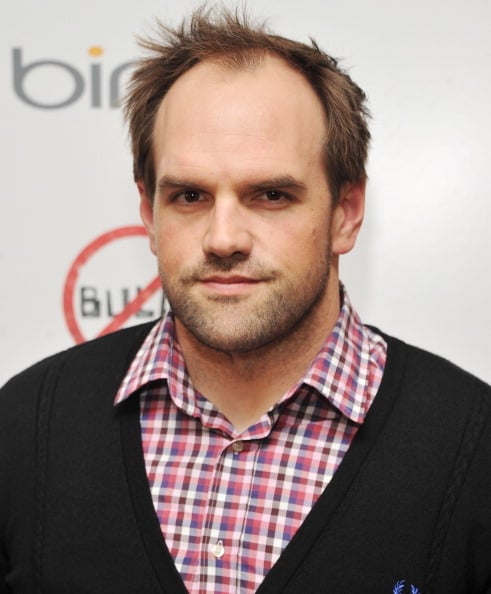 He played a Nazi skinhead in American History X and also starred in Remember the Titans, Blow, Cold Mountain, Without a Paddle, John Q, and The Wolf of Wall Street.

His wife Brandy Lewis gave birth to his daughter Francis Clementine in June 2005 and to daughter Billie Grace in April 2007. Ethan is the brother-in-law of Juliette Lewis. His father Bill made many appearances on My Name is Earl. Ethan is a longtime friend of actor Leonardo DiCaprio. 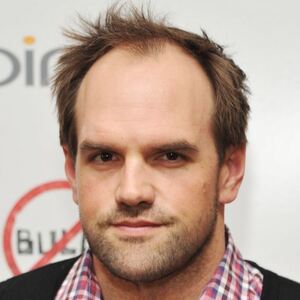