Ethan Phillips net worth: Ethan Phillips is an American actor and playwright who has a net worth of $3 million. Ethan Phillips was born in Garden City, New York in February 1955. He started working off-Broadway in New York City and won the Best of the Actors' Festival in 1977. Phillips has more than 130 acting credits to his name and one of his best known roles came starring as Peter "Pete" John Downey in the television series Benson from 1980 to 1985.

He also starred as Neelix in the TV series Star Trek: Voyager from 1995 to 2001. Phillips has starred in several films including Ragtime, For Richer or Poorer, Jeffrey, Wagons East!, Lean On Me, Critters, The Island, Bad Santa, and more. In 2011 he won an Action on Film International Film Festival Award for Outstanding Cast Performance for Dahmer vs. Gacy. 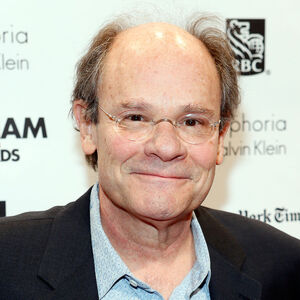