Rolle starred in the films Cleopatra Jones, Don't Play Us Cheap, The Tragedy of Romeo and Juliet, P.K. and the Kid, The Mighty Quinn, Driving Miss Daisy, Cape Fear, House of Cards, How to Make an American Quilt, My Fellow Americans, Rosewood, Down in the Delta, and Train Ride. In 1979 she won a Primetime Emmy Award for Outstanding Supporting Actress in a Limited Series or a Special for Summer of My German Soldier. She was also nominated for a  Golden Globe Award for Good Times. Esther Rolle passed away on November 1988 at 78 years old from diabetes. 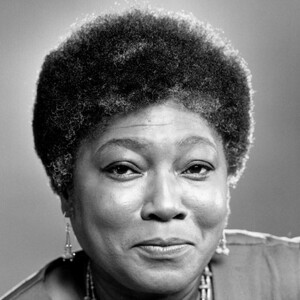