Estelle Parsons net worth: Estelle Parsons is an American actress, singer, and stage director who has a net worth of $6 million. Estelle Parsons was born in Lynn, Massachusetts in November 1927. She studied law and then worked for the television series Today. Parsons established a Broadway career in the 1960s. She starred as Blanche in the film Bonnie and Clyde in 1967 and won the Academy Award for Best Supporting Actress. 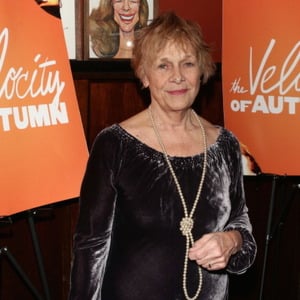