Estelle Getty net worth: Estelle Getty was an American actress and comedian who had a net worth of $8 million at the time of her death. Estelle Getty was born in New York City, New York in July 1923 and passed away in July 2008. One of her best-known roles came starring as Sophia Petrillo on the television series The Golden Girls from 1985 to 1992. She reprised the role in the TV series The Golden Palace from 1992 to 1993 and also starred as Sophia Petrillo on the series Empty Nest from 1988 to 1995. Getty appeared in the films Tootsie, Deadly Force, Mask, Stop! Or My Mom Will Shoot, Stuart Little, and more. She also appeared in episodes of the TV series Fantasy Island, Cagney & Lacey, Blossom, Touched by an Angel, Mad About You, The Nanny, and more. She won a Golden Globe Award for The Golden Girls in 1986 and a Primetime Emmy Award for the series in 1988. Estelle Getty passed away on July 22, 2008 at the age of 84. 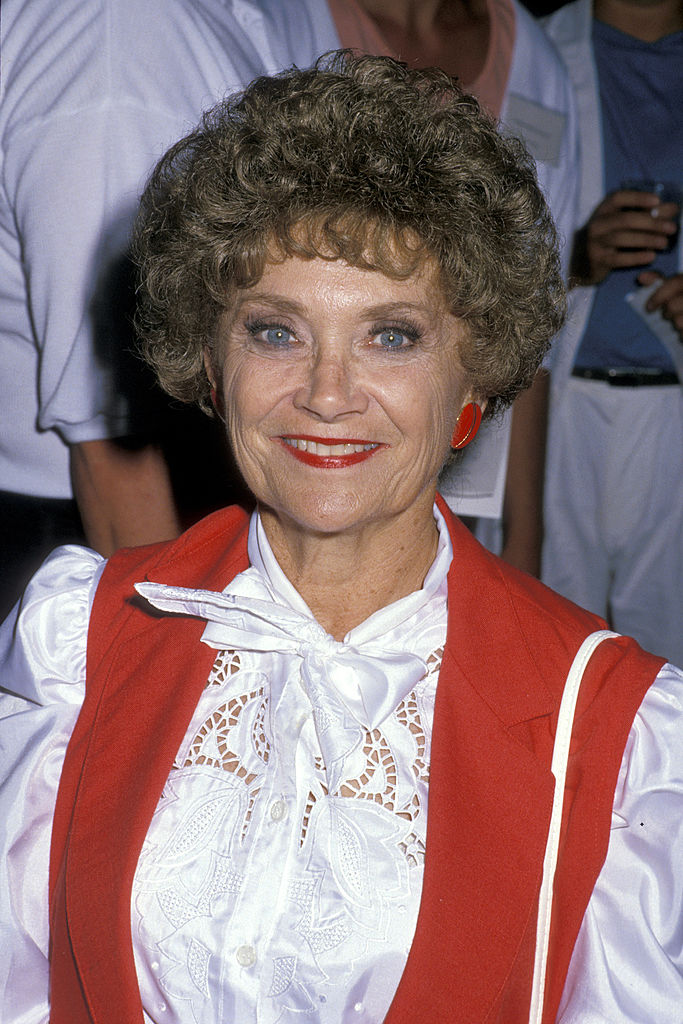 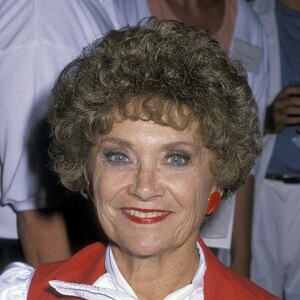