What is Esra Bilgiç's Net Worth and Salary?

Esra Bilgiç is a Turkish actress and model who has a net worth of $5 million. Esra Bilgiç is best known for playing the royal Halime Hatun on the Turkish historical adventure television series "Diriliş: Ertuğrul." She has also had main roles on the series "Bir Umut Yeter," "Ramo," and "Kanunsuz Topraklar." On the big screen, Bilgiç made her debut in 2020 with a leading role in the film "Adanış Kutsal Kavga."

Esra Bilgiç was born on October 14, 1992 in Ankara, Turkey. As a young adult, she went to Hacettepe University, and graduated from the school's Department of Archaeology.

In 2014, Bilgiç had her breakthrough role with her very first television show: the Turkish historical adventure series "Diriliş: Ertuğrul," broadcast on TRT 1. Set in the 13th century, the show focuses on the life of Turkic Muslim nomad warrior Ertuğrul Bey, who is based on the real-life father of Ottoman dynasty founder Osman I. Bilgiç played Halime Hatun, based on the mother of Osman I. For the role, she practiced sword-fighting. Other cast members on "Diriliş: Ertuğrul" include Engin Altan Düzyatan as Ertuğrul; Kaan Taşaner as Gündoğdu; Hülya Darcan as Hayme Hatun; Didem Balçın as Selcan Hatun; Cengiz Coşkun as Turgut Alp; and Nurettin Sönmez as Bamsı Beyrek. In 2018, Bilgiç left the show after its fourth season when her character was killed off.

Following her run on "Diriliş: Ertuğrul," Bilgiç played the leading role of Derya Akar on "Bir Umut Yeter." She starred alongside actors Hazal Subaşı and Tolgahan Sayışman. Next, Bilgiç played the main female role of Sibel Yıldırım, the love interest of the titular gang leader, on the Turkish crime drama series "Ramo." Her costar as Ramo was Murat Yıldırım. After the conclusion of the second season of "Ramo" in 2021, Bilgiç began playing the leading role of Gülfem Paşazade on the period drama series "Kanunsuz Topraklar," costarring her fellow "Diriliş: Ertuğrul" cast mate Uğur Güneş. Due to low ratings, "Kanunsuz Topraklar" was canceled in 2022 after 16 episodes. 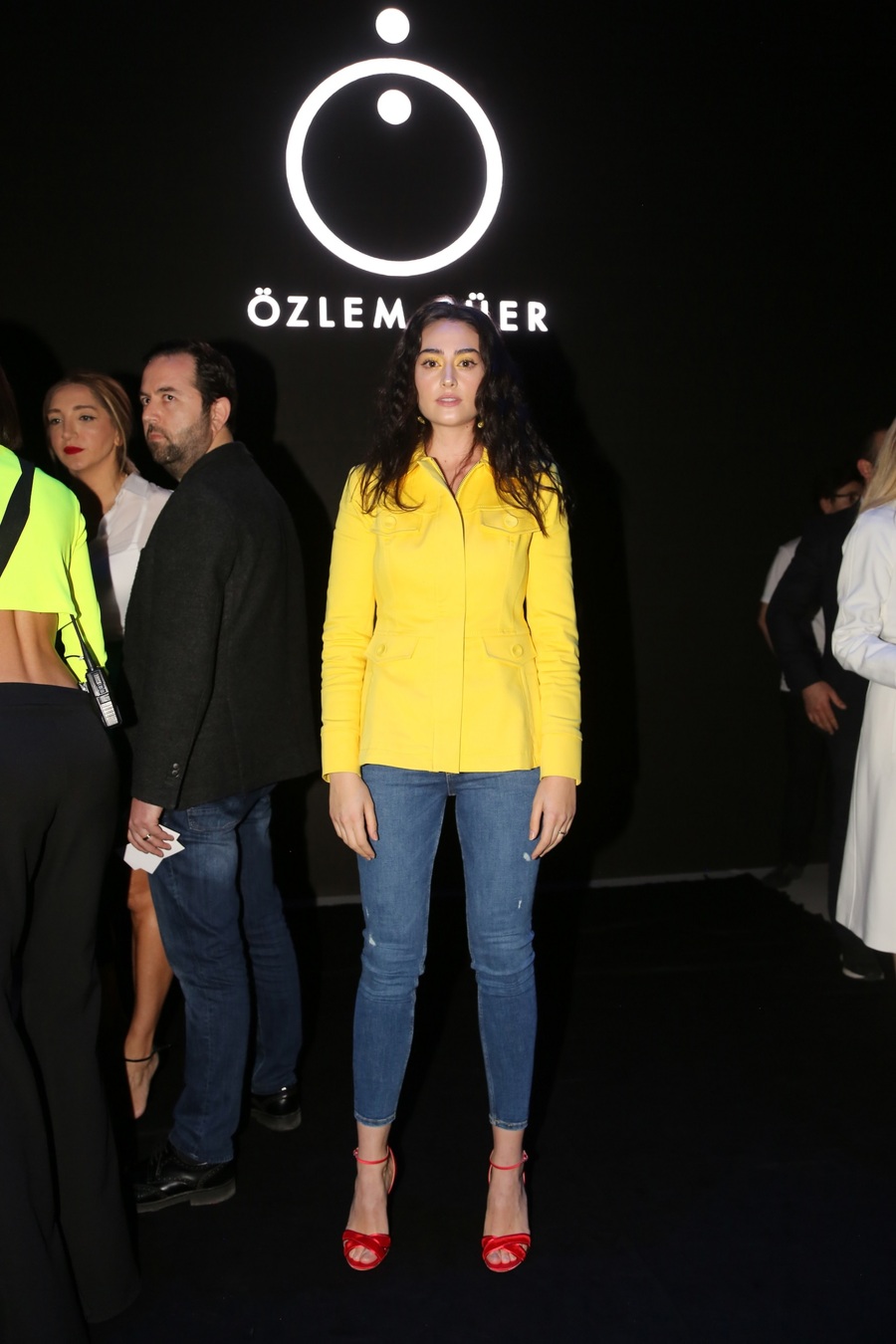 Bilgiç made her feature film debut in 2020. That year, she starred in the leading role of Cemre Haznedar in the film "Adanış Kutsal Kavga."

Thanks to her role on "Diriliş: Ertuğrul," Bilgiç became hugely popular in Pakistan. She subsequently served as the brand ambassador for the Pakistani cricket team Peshawar Zalmi, as well as for the consumer electronics company QMobile and the mobile network provider Jazz. Bilgiç has also appeared in numerous commercials, including in one for Victoria Secret's Love Cloud collection in 2022.

Bilgiç courted some controversy on Twitter in 2021. That summer, following the Taliban takeover of Afghanistan, she was criticized for using Twitter hashtags that discriminated against Afghan refugees. Bilgiç eventually removed the offending posts.

In 2014, Bilgiç started a relationship with Turkish footballer Gökhan Töre, whom she later married in 2017. The wedding was attended by Turkish president Recep Tayyip Erdoğan and first lady Emine Erdoğan. Bilgiç and Töre eventually divorced in 2019. 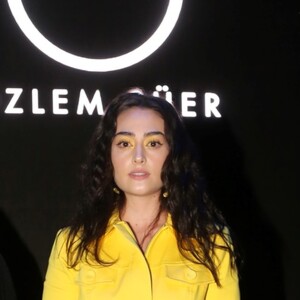