Erin Murphy net worth: Erin Murphy is an American actress who has a net worth of $10 million dollars. Erin Murphy was born in Encino, California, and began her professional acting career appearing as Tabitha Stephens on the hit show, "Bewitched". She shared the role with her twin sister, Diane Murphy, initially, but played the role alone in later seasons of the show.

When the run of "Bewitched" concluded, she went on to appear in hundreds of commercials, and to guest star on various shows, including "Lassie". She has appeared in multiple infomercials and has served as a celebrity judge or participant on such shows as "I Know My Kid's a Star" and "1 vs. 100". She also regularly serves as a host or correspondent for the Fox Reality Channel, TVLand, and E!. She took some time away from acting to raise her six children, and is a sought after motivational speaker and fashion/beauty writer. 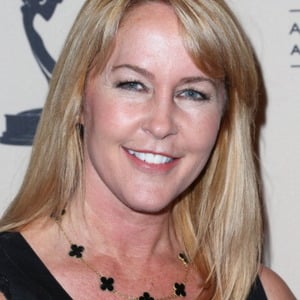