Erin Gray net worth: Erin Gray is an American actress who has a net worth of $5 million. Erin Gray was born in Honolulu, Hawaii in January 1950. She started modeling at a young age and became one of the top models in New York City working for L'Oréal, Bloomingdale's, and Max Factor and making $100 thousand per year. As an actress she starred as Colonel Wilma Deering in the television series Buck Rogers in the 25th Century from 1979 to 1981. From 1982 to 1987 she starred as Kate Summers Stratton in the TV series Silver Spoons. Gray had recurring roles as Chief Monica Johnson in the series Baywatch from 1997 to 1998 and as Madeleine Twain in the series The Guild in 2011. She has starred in the movies Buck Rogers in the 25th Century, Winter Kills, Six Pack, Jason Goes to Hell: The Final Friday, T-Force, The Last Producer, Caught in the Headlights, Loaded, and Hunter Prey. 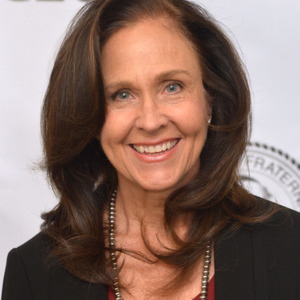