Erika de la Rosa Net Worth: Erika de la Rosa is a Mexican actress and model who has a net worth of $4 million. Erika de la Rosa was born in Ciudad Juarez, Chihuahua, Mexico in March 1980. Her first role came in 2003 in the television series Gardener's Daughter. She next appeared in the series Life is a Song in 2004 and Montecristo from 2006 to 2007. 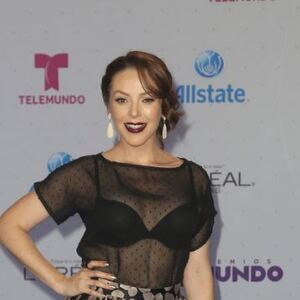