Erik Van Looy Net Worth: Erik Van Looy is a Belgian film director and writer who has a net worth of $10 million. Erik Van Looy was born in Deurne, Flanders, Belgium in April 1962. Erik is also known as a television presenter in Flanders. Van Looy wrote and directed the shorts Dr. Tritsmans in 1988 and Yuppies in 1991. 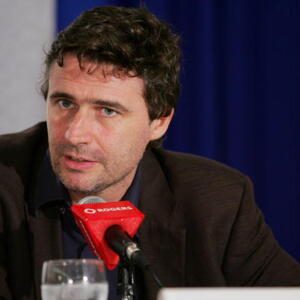