Erik Stolhanske was born in Minneapolis, Minnesota in August 1968. He graduated from Colgate University where he met his fellow members of the Broken Lizard comedy group. After graduating they reunited in New York City where they formed under the new name "Broken Lizard". They performed at various comedy clubs and improv theaters while writing in their free time. In 1996 they made the self-funded short film Puddle Cruiser which was accepted at the Sundance Film Festival the following year. In 2001 they self-funded the movie Super Troopers which went on to earn $23.5 million on an original budget of $1.5 million. 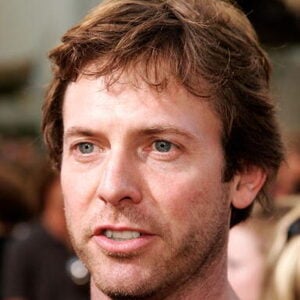