Erik Everhard net worth: Erik Everhard is a Canadian adult film actor and director who has a net worth of $1.5 million. Erik Everhard was born in Calgary, Alberta, Canada in December 1976. He is known for his work in the gonzo adult film genre. In 1999 he moved to Los Angeles, California to pursue his acting career and then he began directing videos in 2001. Everhard sued production company Redlight in 2005 for breach of contract, conversion, claim and delivery, and accounting and won the lawsuit. He has more than 1,600 acting credits to his name and more than 100 directing credits. Erik Everhard also has more than 30 production credits. He has his own production company Erik Everhard Entertainment. He has received several awards and was inducted into the XRCO Hall of Fame in 2010 and the AVN Hall of Fame in 2012. Erik Everhard has also been nominated for an addition 70 plus awards. 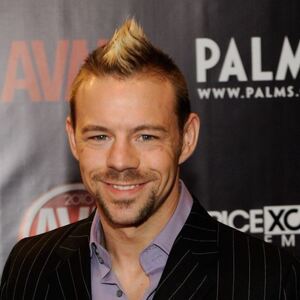