Erik Aude Net Worth: Erik Aude is an actor from the United States who has a net worth of $500 thousand. He is also famous as a stuntman, and professional poker player. He has contributed to several movies and TV dramas, in which, he mainly appeared as a supporting character. He was born on May 4th, 1980. He was brought up in Beverly Hills in California.

During his school days at Lancaster power cell Christian School, he was active as a football player and afterward, in 1999, debuted as an actor at the age of 19. In 2001, Aude met an Armenia business man claiming to be the owner of Ray, at the gym in Los Angles. He had a job in the United States luxury goods importing section from all over the world. In 2002, he invited him to work with him to market leather product overseas. Aude accepted the offer and traveled to the Pakistani capital Islamabad.

Aude takes the luggage from the men, whom he met in Islamabad. But, at the Islamabad International airport, the baggage inspection team discovered 3.6 kilograms of opium in his baggage. He was convicted by the court for 7 years imprisonment in 2003. Aude was transported to a prison in Rawalpindi. After that, Aude was released due to the intervention of the American government after completing 2 years 10 months in prison. According to American government Aude was innocent and he did not know that he was smuggling opium. 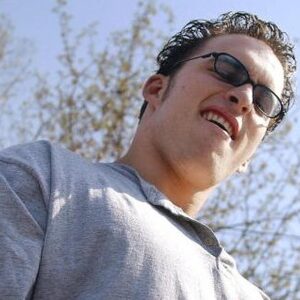