Erica Durance net worth and salary: Erica Durance is a Canadian actress who has a net worth of $4.5 million dollars. Born in Calgary, Alberta, Canada, Erica Durance relocated to Vancouver, British Columbia to focus on an acting career after she finished school. She attended the Yaletown Actors Lab, and slowly built a steady acting career, climbing the ranks from extra work to guest starring roles.

Her career took off in the early 2000s, with a starring role in the feature film, "House of the Dead", and guest starring roles on "The Chris Isaak Show", "Tru Calling", "Andromeda", "Stargate SG-1", and "The Collector". In 2004, she was cast in the role that would make her a household name, as Lois Lane, on "Smallville". She would remain with the show until it ended its run seven seasons later. She is currently co-starring on the new NBC show, "Saving Hope" as Dr. Alex Reid. 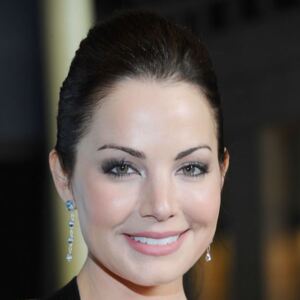