What is Eric Roberts' Net Worth?

Eric Roberts is an American actor with a net worth of $2 million. Roberts is perhaps best known for his early leading roles in movies like "King of the Gypsies." This 1978 film marked Eric's debut in Hollywood and also resulted in his first Golden Globe nomination. He then followed up with another Golden Globe nomination after appearing in 1983's "Star 80." By 1985, he had been nominated for both a Golden Globe and an Academy Award for his role in "Runaway Train."

Although his career dipped after his initial success during the late 70s and early 80s, Roberts eventually became known as one of the hardest-working actors in Hollywood, amassing well over 600 credits over four decades in the industry. During the 90s, he appeared in "The Specialist." From the 2000s onwards, he booked roles in films such as "National Security," "The Dark Knight," "The Expendables," and "The Institute." During his career, he has also appeared in television series like "Less Than Perfect," "Heroes," "The Young and the Restless," "Saved by the Light," "Suits," and "Doctor Who."

Eric Roberts is also known for being the older brother of actress Julia Roberts and the father of actress Emma Roberts. Eric and Julia were estranged for several years. The source of the estrangement had been his past drug abuse and Julia's siding with his ex-girlfriend over the custody of his daughter, Emma. In 2004 he told People magazine that he and his sister were reconciled when he visited her in the hospital after she gave birth to twins.

Eric began his career with the soap opera "Another World" in 1977. He then graduated to film work, appearing in movies like "King of the Gypsies," "Star 80," and "Runaway Train." During this period, he also appeared in Broadway plays such as "Burn This." Throughout the 80s and 90s, Eric appeared in a wide variety of films and continued to amass an incredible amount of credits throughout the next few decades. He also became the only non-British actor to play the legendary role of the Master in "Dr. Who."

His other films roles came with shows like "Less than Perfect," "The L Word," "Law & Order,"  "Heroes," and many others. Roberts also established himself as a voice actor, playing the role of the villain Mongul in "Justice League" and "Justice League Unlimited." His other voice acting roles have come with series like "Danny Phantom."

One of his highest-grossing films was "The Dark Knight," in which Eric played a Gotham City Mafia boss. He later played a lead villain in "The Expendables." Some of his more recent roles have come with movies like "The Institute" and shows such as "Grey's Anatomy."

Eric Anthony Roberts was born on April 18th of 1956 in Biloxi, Mississippi. His parents were actors and playwrights, and they co-founded an acting and writing workshop in Atlanta, Georgia. They also ran a children's acting school in Georgia, and so of course Eric and his younger sister Julia were acting from a very young age. However, life wasn't always easy for the two Roberts children. They parents separated in 1971, and the divorce was final by 1972.

Eric was then separated from his sisters and raised by his father. Unfortunately, his father then died of cancer within the space of a few years. Although he became distant from his mother and sisters after this point, it wasn't going much better on their side of the family. His mother married an abusive and often unemployed new husband, and she later stated that it was "the biggest mistake of her life." 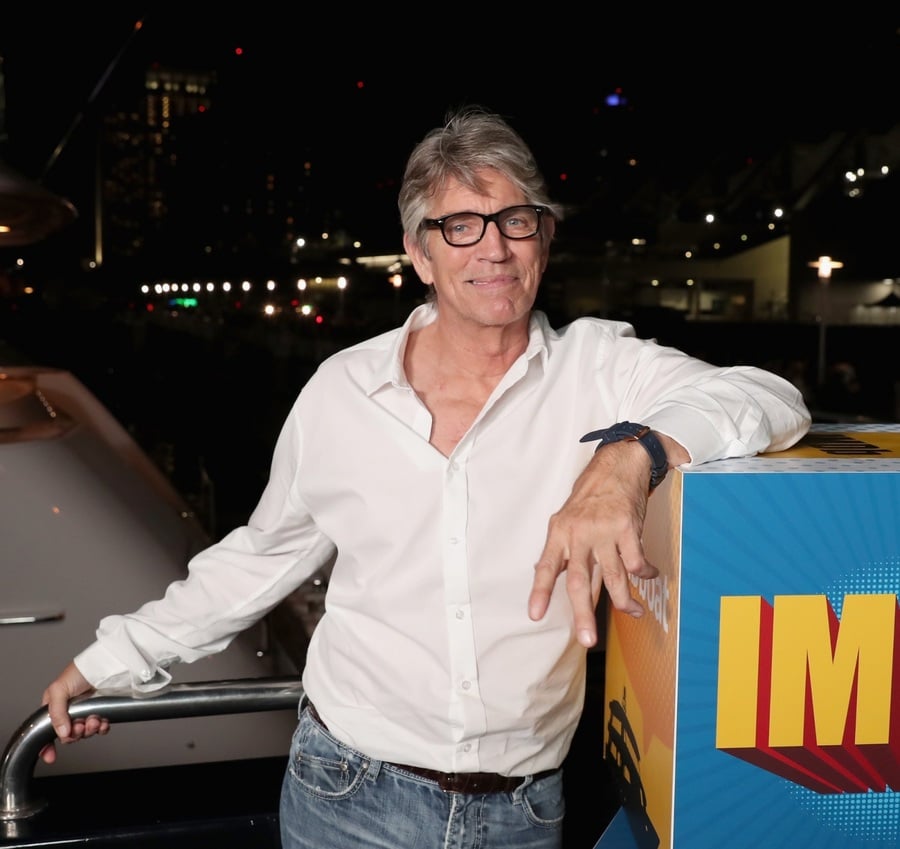 Eric Roberts pursued a number of relationships throughout his life, and some of his most notable romances were with various actresses. Sandy Dennis lived with Eric Roberts for five years during the 70s. He then pursued a relationship with a woman named Kelly Cunningham. During this relationship, he and Cunningham welcomed his only daughter into the world, Emma Roberts.

Emma later grew up to be a successful actress, starting her career with the 2001 film "Blow." She has since appeared in a wide variety of other projects, perhaps most notably "American Horror Story." Emma later gave birth to a child of her own in 2020, making Eric Roberts a grandfather. It was later confirmed that Eric had engaged in a custody battle with Cunningham over their daughter. Eric claims that his older sister took Kelly's side during this legal battle. In 1992, Eric married actress Eliza Roberts.

While Roberts was living with Sandy Dennis, he was involved in a serious car accident. This crash was caused by an incident involving Sandy's German Shepard, which leaned out of the car too far. To grab hold of the dog, Eric let go of the steering wheel. He then crashed his car and fell into a coma for three days. Eric is a known animal lover, and one of his first questions when he came out of the coma was whether the dog was all right. He is also a vegan.

Eric Roberts has struggled considerably with substance abuse issues over the years. These issues eventually drove a wedge between him and his wife, although they resolved the issues when Eric decided to give up drugs. He also confirmed that he and his sister, Julia Roberts, had been estranged for many years due to his dependency on drugs. They eventually reconciled after Julia gave birth to twins. His issues with substance abuse (particularly with medical marijuana) became the subject of an episode of "Celebrity Rehab." Many of his family members appeared on the episode to discuss the impact of his drug issues on their lives. He later appeared on "Celebrity Wife Swap" along with his wife.

In 1987, Eric was arrested for possession of cocaine and marijuana in New York. The arrest came after he tried to assault a police officer. Eventually, the drug charges were dropped and Roberts instead pleaded guilty to harassment. He spent a total of 36 hours in jail. In 1995, Roberts was arrested once again for shoving his wife Eliza into a wall. This was one of the main catalysts that led to his vow to never use drugs again. 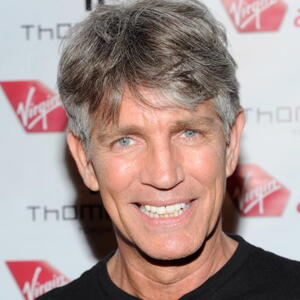