What is Eriq La Salle's Net Worth?

Eriq La Salle is an actor, director, producer and writer who has a net worth of $25 million. Eriq La Salle is best known for his performance in the comedy film "Coming to America" and for his role as Dr. Peter Benton on the medical drama television series "ER." For the latter, he earned three NAACP Image Awards, as well as Emmy and Golden Globe nominations. Behind the camera, La Salle has directed episodes of numerous television shows, including "The Night Shift," "CSI: Cyber," and "Chicago Med."

Eriq La Salle was born on July 23, 1962 in Hartford, Connecticut, and was brought up by his mother Ada. He went to Weaver High School, and also attended the interdisciplinary cultural institution Artists Collective, Inc. in Hartford. For his higher education, La Salle enrolled in the Juilliard School's Drama Division for two years, and then went to New York University's Tisch School of the Arts, from which he earned his BFA in 1984.

Upon his graduation from NYU, La Salle landed a role in a Shakespeare in the Park production of "Henry V." He was subsequently cast in a number of both Broadway and off-Broadway shows.

In 1985, La Salle made his big-screen debut in the film "Rappin'," a sequel to "Breakin' 2: Electric Boogaloo." The same year, he had a role in the Italian thriller "Cut and Run." Over the following two years, La Salle appeared in the mystery thriller "Where Are the Children?" and the crime drama "Five Corners." He then had one of his most memorable roles in 1988, when he appeared alongside Eddie Murphy, Shari Headley, Arsenio Hall, and James Earl Jones in the romantic comedy "Coming to America." 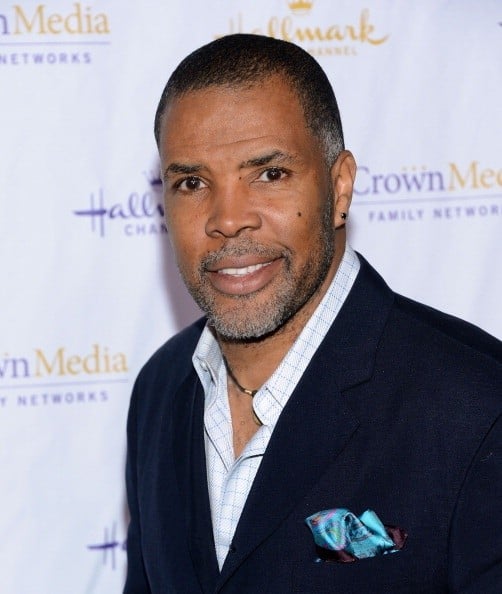 On the small screen, La Salle first appeared in the television crime film "Out of the Darkness" in 1985. The following year, he was in episodes of "Spenser: For Hire," "One Life to Live," and "ABC Afterschool Special." Subsequent credits included "Another World," "Mariah," "Vietnam War Story," "Leg Work," "Knightwatch," "Gideon Oliver," and the television films "What Price Victory," "Magic Moments," and "When We Were Young." In the early 90s, La Salle appeared in episodes of the shows "B.L. Stryker," "A Different World," "L.A. Law," "Screenplay," "Quantum Leap," and "The Human Factor." He was also in the television films "Hammer, Slammer, & Slade," "Eyes of a Witness," and "Empty Cradle." La Salle landed his biggest role yet in 1994, when he began playing Dr. Peter Benton on the NBC medical drama "ER." He played the character for eight seasons through 2002, and later returned for the series' 15th and final season in 2009. During his time on the show, La Salle received both Emmy and Golden Globe Award nominations, and won three NAACP Image Awards.

While still on "ER," La Salle made his directorial debut with the 1996 HBO television film "Rebound: The Legend of Earl 'The Goat' Manigault," in which he also had a supporting role. Three years later, he appeared in the television film "Mind Prey." In the 00s, La Salle was in episodes of "The Twilight Zone," "The System," and "Without a Trace." Subsequently, he had a notable part as the United Nations Secretary General in the 2010 series finale of "24." The next year, La Salle had recurring roles on the HBO series "How to Make it in America" and the CBS medical drama series "A Gifted Man." His subsequent credits were "Blackout," "We Need Help," and "Under the Dome."

In 1999, right around the time George Clooney was leaving ER, Eriq landed a new deal with producers that paid him $27 million over three seasons, $9 million per year. That's the same as earning around $14 million today after adjusting for inflation. The deal made him one of the highest paid actors on television, earning around $410,000 per episode. He had previously been earning $85,000 per episode.

Four years after making his directorial debut with "Rebound: The Legend of Earl 'The Goat' Manigault," La Salle directed an episode of the television drama "Soul Food." In 2002, he made his feature film directorial debut with the psychological drama "Crazy as Hell," based on a 1982 novel. Following this, La Salle directed episodes of "The Twilight Zone," "Without a Trace," and "Law & Order: Special Victims Unit," as well as an episode of "ER" during its final season. He went on to direct a myriad of episodes of other shows, among them "CSI: NY," "Ringer," "Crisis," "Madam Secretary," "The Night Shift," "Under the Dome," "CSI: Cyber," "The Messengers," "Rosewood," "Lucifer," "Once Upon a Time," "Chicago Med," "The Quad," and "The Librarians." Additionally, La Salle directed and executive produced a number of episodes of "Chicago P.D."

In the 90s, La Salle was in a relationship with Angela Johnson. The two got engaged in December of 1997, but shortly after called it off.

Overall, La Salle is very private about his personal life, and keeps a distance from the media. Details about his current relationship status are unknown.

In 2016, Eriq plunked down $3.03 million for a home in Bel-Air. The home had been listed for $3.495 million. In 2010 he listed his longtime 6,000 square foot Beverly Hills mansion for $8 million. He bought the house in 1996 for an undisclosed amount of money. He spent at least $1 million on a complete remodel in 2006. Around the same time he sold a lake front house in Lake Arrowhead, California for $2.7 million. And again, around the same time, he sold a different house in Los Angeles for $1.6 million, which was actually a nearly $500,000 loss from the price he paid. 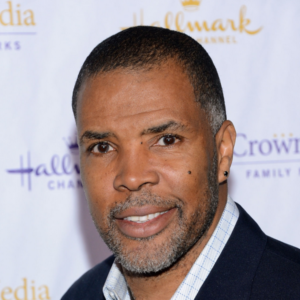