Eric del Castillo net worth: Eric del Castillo is a Mexican actor who has a net worth of $50 million. Eric del Castillo was born in Celaya, Guanajuato, Mexico in July 1934. He joined the Film Institute, Theatre and Broadcasting of the National Association of Actors in 1954 and has almost 300 acting credits to his name.

In 1998 del Castillo starred as Teodoro "Teo" Fernandez-Negrete in the television series La Mentira. From 2008 to 2009 he starred as Marcos Lerdo in the TV series Un Gancho al Corazon. In 2010 he starred as Federico Montesinos in the series A Woman of Steel and in 2012 he starred as Lucio in the series Abyss of Passion. Del Castillo starred as Padre Anselmo in the television series What Life Took from Me from 2013 to 2014. He was nominated for Best Supporting Actor in 1980 and Best Actor in 1981 at the Ariel Awards. Eric's daughter is actress Kate del Castillo, who infamously flew with Sean Penn to meet fugitive drug lord El Chapo Guzman at his hideout. 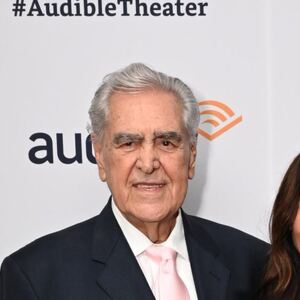