Eric Balfour net worth: Eric Balfour is an American actor and singer who has a net worth of $500 thousand. Eric Balfour was born in Los Angeles, California, and began his professional on-camera career in the early 90s, appearing on the popular television shows, "Kids Incorporated". He then went on to recurring and guest-starring roles on such shows as "Arresting Behavior", "Danger Theater", "Step by Step", "Doctor Quinn, Medicine Woman", and "Boy Meets World". He then began adding film credits to his resume, appearing in such projects as "Shattered Image", "Trojan War", "Can't Hardly Wait", and "Scrapbook". He has gone back and forth between film and television projects steadily since the late 90s. He is most widely recognized for his work on such projects as "In Her Shoes", "Six Feet Under", "Veritas: The Quest", and "24". He currently co-stars on the science fiction series, "Haven", and performs with the band, Born as Ghosts. 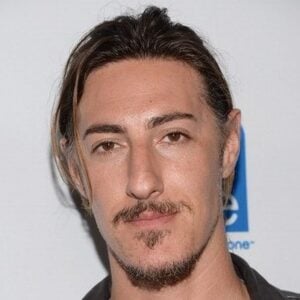