Erdoğan Atalay net worth: Erdoğan Atalay is a Turkish-German actor who has a net worth of $8 million. Erdoğan Atalay was born in Hanover, West Germany in September 1966. His best known role has come starring as Semir Gerkhan in the television series Alarm fur Cobra 11 – Die Autobahnpolizei since 1996. 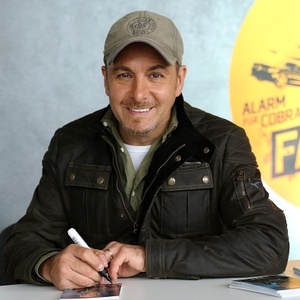