Emy Coligado net worth: Emy Coligado is an American actress who has a net worth of $4 million. Emy Coligado was born in Geneva, Ohio in June 1971. She is best known for starring as Piama Tananahaakna in the television series Malcolm in the Middle from 2002 to 2006 and as Emmy in the TV series Crossing Jordan from 2001 to 2007.

Coligado starred in the movies Miss Congeniality 2: Armed and Fabulous, Don't Come Knocking, Kids in America, and The Three Stooges. She has also appeared in episodes of the TV series Sabrina the Teenage Witch, ER, The Brothers Garcia, Strong Medicine, Everybody Loves Raymond, Grey's Anatomy, Men in Trees, Chuck, and Shameless. 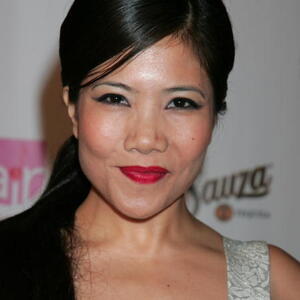