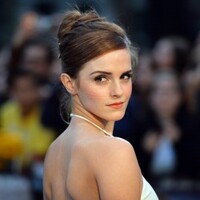 What is Emma Watson's Net Worth and Salary?

Emma Watson is a British actress, model and activist who has a net worth of $85 million. She rose to fame at a young age from her role as Hermione Granger in the eight popular fantasy films based on JK Rowling's Harry Potter novels. She has since gone on to appear in dozens of popular movies. Outside of acting salaries, Emma has earned tens of millions of dollars from endorsements with companies like Calvin Klein, Lancome, Dolce & Gabbanna and Burberry.

Emma Watson was born Emma Charlotte Duere Watson on April 15, 1990 in Paris. She has four siblings. Following her parents' divorce when she was five years old, Watson moved from France to England—where both of her parents are originally from—with her mother, Jacqueline Luesby. She spent weekends with her father, Chris Watson, at his home in London.

Watson first realized she wanted to be an actress when she was six years old. Her parents enrolled her in at the Oxford branch of the Stagecoach Theater Arts, where she received instruction in the fine art of acting.

She was only nine years old when she got her first major acting assignment, playing the character Hermione Granger in the Harry Potter films. Prior to being cast in the Harry Potter movies, Watson had never set foot on a film set and had only performed in a handful of stage pieces.

At the peak of her Harry Potter career, Watson earned $15–$20 million per year in acting salary alone. Her performances in the films, acting alongside Daniel Radcliffe and Rupert Grint, earned Watson plenty of recognition and awards.

By the summer of 2007, Watson's work in the famous series was estimated to have earned her more than $13 million, at which point she acknowledged that she was set financially and would not have to work to make a living again.

She was ranked sixth on Forbes's list of "Most Valuable Young Stars" in 2009, and the following year, she was recognized as Hollywood's highest paid female star, having racked in a total of $24.8 million in 2009.

She earned around $15 million for her work in Beauty and the Beast with performance bonuses. Her base salary for the movie was $3 million.

When Watson isn't acting, she is a highly sought after fashion model. Her modeling first career began in 2005 with a photo shoot for Teen Vogue. She was the youngest person to ever appear on the now defunct teen magazine's cover.

Since then, she has modeled for two of British fashion house Burberry's campaigns (in August/Winter 2009 and Spring/Summer 2010), and reportedly received a six-figure fee for the August/Winter 2009 campaign. She was also chosen as the face of French perfume and cosmetics brand Lancôme in 2011. 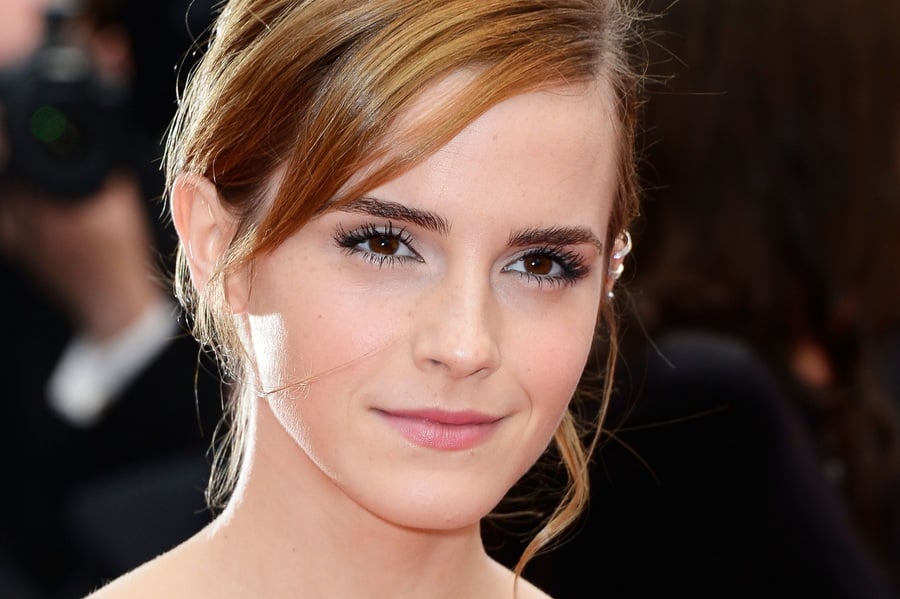 From 2011 to 2014, Watson made the decision to divide her time between acting and continuing her education. She studied at Brown University and Oxford's Worcester College and ultimately graduated from Brown in May 2014 with a bachelor's degree in English literature.

Waston became certified to teach yoga and meditation in 2013. As a part of the certification process, she attended a week-long meditation course at a Canadian facility, where residents are not allowed to speak.

While working on the 2014 film Noah, Watson was asked about her faith and she stated that she is a spiritual Universalist.

Watson is a passionate advocate for women's rights. In the summer of 2014, Watson was appointed as a UN Women Goodwill Ambassador, and later that same year, she delivered an address at the UN Headquarters in New York City that launched the UN Women campaign HeForShe. (The initiative calls for men to advocate for gender equality.) As an ambassador, she also visited Uruguay in 2014 to give a speech about the need for women's participation in politics.

Watson has also been named Ms. Foundation for Women's Feminist Celebrity of 2014, and delivered a speech about gender equality at the World Economic Forum's annual winter meeting in January 2015.

In 2015, only one day after her 25th birthday, Watson appeared as #26 on the TIME 100 list of the world's most influential people. Watson began the feminist Goodreads book club Our Shared Shelf in 2016. In 2019, Watson helped launch a legal advice line with Rights of Women for people who have experienced sexual harassment at work.

And at press time, Watson is single. In 2019, she described herself as—and coined the phrase—"self-partnered."

In a 2017 interview with Vanity Fair, Watson revealed that due to concerns with privacy, she purchased a home with a paparazzi-proof entrance through Skype with a real estate agent without having ever seen it first. (She had had numerous situations with stalkers over the years.)