Emma Roberts Net Worth: Emma Roberts is an American actress, model, and singer who has a net worth of $25 million. Emma is the daughter of Eric Roberts and the niece of Julia Roberts. She made her film debut as Kristina Jung in the 2001 crime film "Blow". She has since carved out an impressive career that includes significant television and film roles. In September 2020 Emma inked a valuable first-look production deal with Hulu.

Early Life: Emma Rose Roberts was born in Rhinebeck, New York on February 10, 1991. Her parents are actor Eric Roberts and Kelly Cunningham and they separated when she was a baby. Emma was born into an acting family as her aunts are actresses Julia Roberts and Lisa Robert Gillan. Her paternal grandmother was acting coach Betty Lou Bredemus. Emma spent time on the sets of her aunt Julia's films when she was a child.

Career: Roberts made her on-screen debut in "Blow" alongside Johnny Depp in 2001 when she was nine years old. She appeared in smaller roles before landing the part of Addie Singer in "Unfabulous" on Nickelodeon. Roberts was nominated for a handful of awards, appearing in 42 episodes of the show between 2004 and 2007. Toward the end of the show, Roberts appeared in "Aquamarine" and won a Young Artist Award for the part. She starred in 2007's box office hit "Nancy Drew" and 2009's "Hotel for Dogs." Roberts was part of the ensemble cast for 2010's "Valentine's Day" alongside her aunt, Julia Roberts, Jessica Alba, Kathy Bates, Jessica Biel, Bradley Cooper, Patrick Dempsey, and Jennifer Garner. Her other TV and film credits include "Memoirs of a Teenage Amnesiac," "It's Kind of a Funny Story," "Scream 4," "The Art of Getting By," "Celeste and Jesse Forever," "Empire State," and "We're the Millers."

Music Career: Roberts released her debut album, "Unfabulous and More," in 2005, which was also her former TV show "Unfabulous' soundtrack. In September 2005, two singles were released from the album "I Wanna Be" and "Dummy." 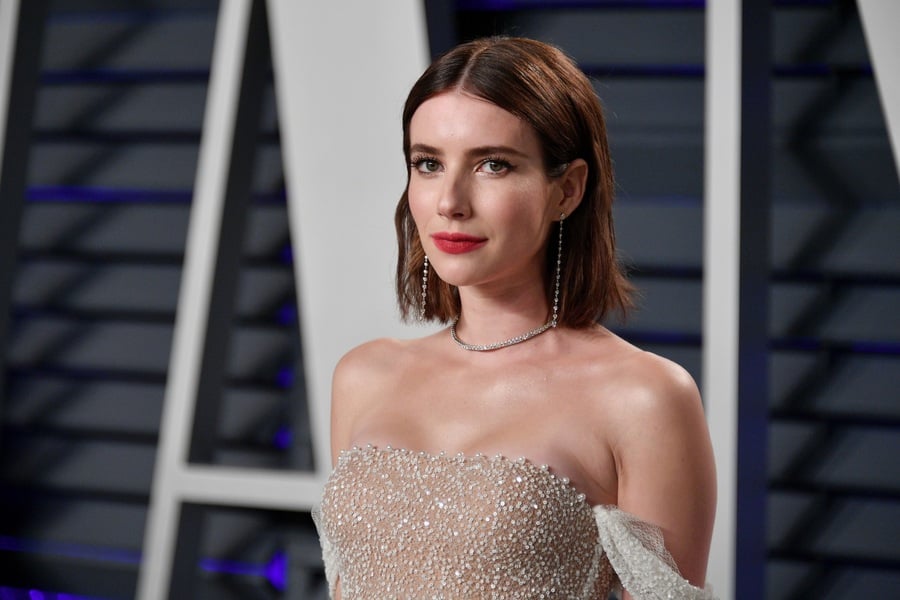 Personal Life: From 2007 to 2008, Roberts was in a relationship with actor Alex Pettyfer. During their relationship, he got her initials tattooed on his wrist.

Roberts began attending Sarah Lawrence College in the fall of 2011. She put her studies on hold at the beginning of her second semester to focus on her acting career.

Roberts began dating actor Evan Peters in 2012 after they worked together in the film "Adult World." In July 2013, Roberts was arrested in Montreal, Quebec after a fight with Peters during which she hit him. He did not press charges and Emma was released a few hours later. Roberts and Peters got engaged in March 2014. They broke up in March 2019.

Emma has been dating actor Garrett Hedlund since April 2019. In August 2020, she revealed they are expecting their first child, a son.

She is the stepdaughter of actress and casting director Eliza Roberts through her father's marriage.

She is the stepdaughter of musician Kelly Nickels through her mother's marriage. She has a maternal half-sister named Grace.

She is of English, Scottish, Irish, Welsh, German, and Swedish descent.

Real Estate: In 2018, Emma Roberts paid $4.02 million for a 3,802 square foot home in the gated Laughlin Park community of Los Feliz in Los Angeles. The updated Mediterranean style home sits on a lush, tropical landscaped lot and has three bedrooms, two full bathrooms, and two half bathrooms. She listed this home for sale in October 2020 for just under $6 million.

Main-floor living spaces, with walnut-wood floors and custom mahogany built-ins throughout, include a skylight-topped entrance gallery, a living room with carved-stone fireplace, and French doors to an awning-covered terrace. The dining room features floor-to-ceiling French doors open to a small balcony. The expensively equipped kitchen features granite countertops on mahogany cabinets and top-of-the-line designer appliances. A bottom-level family room with travertine tile floors and a walk-in wet bar opens through French doors to the yard, which has a swimming pool with a separate, negative-edge circular spa, an outdoor kitchen and bar area, and terraced gardens with stone pathways.

In 2010, Roberts purchased a 2,124 square foot, $1.25 million home. The two-bedroom, two and a half bath single-story house has a large open plan living area that serves as a dining/living/entertainment space, a terrace, and an eat-in-kitchen with fireplace. Each bedroom has its own well-appointed bathroom, and there is an attached two-bedroom guesthouse that houses a fitness area in one room, and a recording studio in the other.  The entire house sports state-of-the-art audiovisual additions, and stunning marble and glass accents. 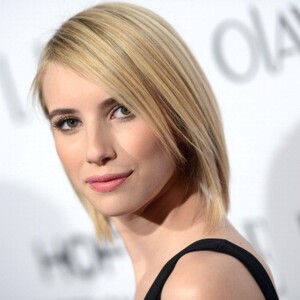