Emma Kenney net worth: Emma Kenney is an American actress who has a net worth of $4 million. Emma Kenney was born in New York City, New York in September 1999. She is best known for starring as Debbie Gallagher on the television series Shameless beginning in 2011. Kenney starred as Harris Conner-Healy on the TV series Roseanne in 2018.

She began playing the same role on the series The Conners in 2018. Emma Kenney has also appeared in the films Bittersweet, Day Camp, Robert the Bruce, and more. She has appeared in the shorts Lyre Liar, A (Not So) Civil Union, and Three Little Puppets. Emma Kenney voiced roles for the movies Epic and My Love Affair with Marriage. She appeared in the television films Green Apples and Day Camp and in an episode of the TV series Boardwalk Empire. Her mother is a criminal defense attorney and her father is a sports writer. 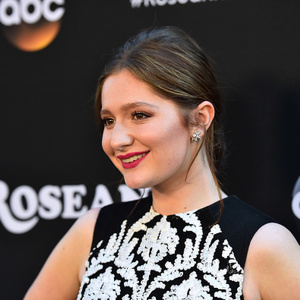