Emma Bell net worth: Emma Bell is an American actress who has a net worth of $3 million dollars. Born in Woodstown, New Jersey on December 17, 1986, Bell is best known for her appearances in Final Destination 5, Frozen, and season one of The Walking Dead. She most recently fulfilled the role as Emma Judith Ryland Brown on Dallas.

Bell began acting professionally in 2004 and attended Hunterdon Central Regional High School as well as a Performing Arts High School on the Upper East Side of Manhattan. She made her debut in an Off-Broadway production cabaret show in New York when she was twelve years old, followed by her on-screen debut in NBC's Third Watch. She can also be seen in Law & Order: Special Victims Unit, The Bedford Diaries, Supernatural, Law & Order, CSI: Miami, Gracie, New York City Serenade, Death in Love, and Elektra Luxx. 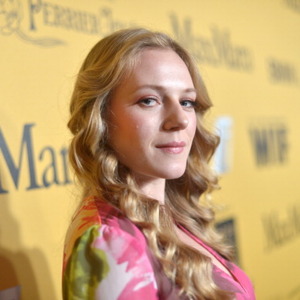