What is Emily Procter's Net Worth?

Emily Procter net worth: Emily Procter is an American actress and philanthropist who has a net worth of $14 million. After relocating to Los Angeles in the early 90s, she began to book guest starring roles on television and supporting roles in films. Her projects in the 90s included, "Leaving Las Vegas", "Friends", "Lois & Clark: The New Adventures of Superman", "Just Shoot Me", "Family Plan", "Early Edition", "Breast Men", "Guinevere", "Body Shots", and "The Big Tease". In the early 2000s, she began her most high-profile role to that point, as Ainsley Hayes on "The West Wing". In 2002, she was cast in the role that would make her a household name as Calleigh Duquesne on the television show, "CSI: Miami".

Procter was born on October 8, 1968. She was adopted as an infant by William Procter, a doctor who worked as a general practitioner, and his wife, Barbara Jones, a volunteer worker.  The two adopted Procter and raised her in Raleigh, North Carolina along with her older brother, Whit, who is also adopted. When she was three years old, her parents divorced.

Procter attended Ravenscroft School in Raleigh. She then attended East Caroline University and joined the Alpha Delta Pi sorority. She also worked as a television weather anchor at WNCT-TV in Greenville, North Carolina during this time and then received degrees in journalism and dance.

Following her graduation from East Carolina, Procter moved to Los Angeles. Her father agreed to fund her desire to attended acting school for a couple of years while in LA, as she had decided to pursue acting. Before she even completed the acting program, she already landed a number roles in films like "Jerry Maguire" and "Breast Men." In 1995, she appeared in the NBC sitcom, "Friends."

She landed one of her most major roles in 2000, when she was cast as Ainsley Hayes, the Associate White House Counsel, on the NBC political drama "The West Wing." She remained on the show from 2000 until 2002 and then resumed her role in 2006. "The West Wing" was a large success with a devoted following. The show was praised for its writing and its development under the direction of creator, Aaron Sorkin. During its run, it won many Emmy Awards, including while Procter was part of the cast. 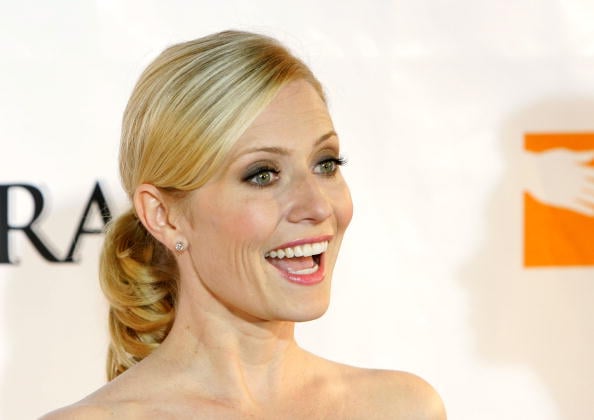 Procter's next major break came when she auditioned for "CSI: Miami," a spin-off of the original "CSI: Crime Scene Investigation" set in the city of Las Vegas. Procter is friends with actress Jorja Fox, who is one of the starring leads on the original "CSI." Fox convinced Procter to audition for the spin-off and she landed the role of Calleigh Duquesne. "CSI: Miami" was another successful endeavor for Procter, as it ran for 10 season from 2002 until 2012. She played the crime scene team's ballistics expert and was one of the only characters on the show to appear in nearly every episode, a total of 232 shows.

In February of 2013, Procter landed a recurring role on the USA Network series, "White Collar." She played the character of Amanda Callaway, who works as the head of the FBI's white collar crime division. In 2016, she played the role of Helen in "Love Everlasting." In 2019, Procter returned to her alma mater, East Carolina University, to serve as the keynote speaker at the spring commencement ceremony. She also appeared in the 2020 special, "A West Wing Special to Benefit When We All Vote."

Since 2008, Procter has been in a relationship with musician Paul Bryan. In 2010, they had a daughter together named Philippa, whom they call Pippa. Procter was pregnant with Pippa during the ninth season of "CSI: Miami." Because they did not write a pregnancy into her character, the writers instead adapted Procter's on-screen appearances to take place primarily behind a desk.

In her free time, Procter enjoys running marathons and participating in triathlons. She also is a poker player and has completed in celebrity poker tournaments. Additionally, Procter enjoys singing and is a member of a 1980s cover band called Motion. She also enjoys interior design and antiques. She has decorated her own home, as well as that of other celebrities like Kenny Chesney. During the 2007-2008 WGA Strike, she took advantage of some time off from filming new episodes in order to design a home for a friend of hers in Saint John, U.S. Virgin Islands. She also served as a guest judge on "Summer Showdown," a show on the Home & Garden Television network.

Procter has also gotten involved in a number of activist and philanthropic causes. She has volunteered with the Young Storytellers Program and also supports homeless shelters. In 2019, she founded a nonprofit organization called Ground Breakers, which is focused on supporting positive community change and developing equitable infrastructure. The program is involved in a number of initiatives, like providing programs at Kern Valley State Prison and promoting peaceful conflict resolution. 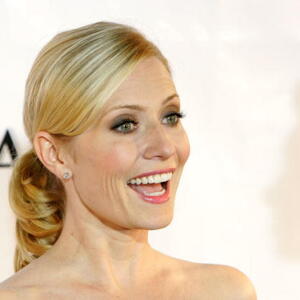