What is Emily Osment's Net Worth and Salary?

Emily Osment is an American actress and musician who has a net worth of $3 million dollars. Emily Osment is the younger sister of Oscar-nominated actor Haley Joel Osment, who is best known for appearing in "The Sixth Sense."

Emily Osment's acting career began in 1999 with appearances on "3rd Rock from the Sun" and "The Secret Life of Girls". Her first major roles came in "Spy Kids 2: Island of Lost Dreams" and "Spy Kids 3-D: Game Over". Osment's best-known part came in the Emmy-nominated series "Hannah Montana" as Miley Cyrus' best friend, Lilly Truscott. She also appeared in "Hannah Montana: The Movie" and the Disney Channel Original Movie "Dadnapped". Osment starred in "The Haunting Hour Volume One: Don't Think About It", "Cyberbully", "A Daughter's Nightmare", and "Young & Hungry".

Osment was born on March 10, 1992 in Los Angeles, California. Her mother, Theresa Osment, is an English teacher, while her father, Michael Osment, is an actor. She was raised in an Roman-Catholic home alone with her brother, Haley Joel Osment, who is an Academy-Award-nominated actor. 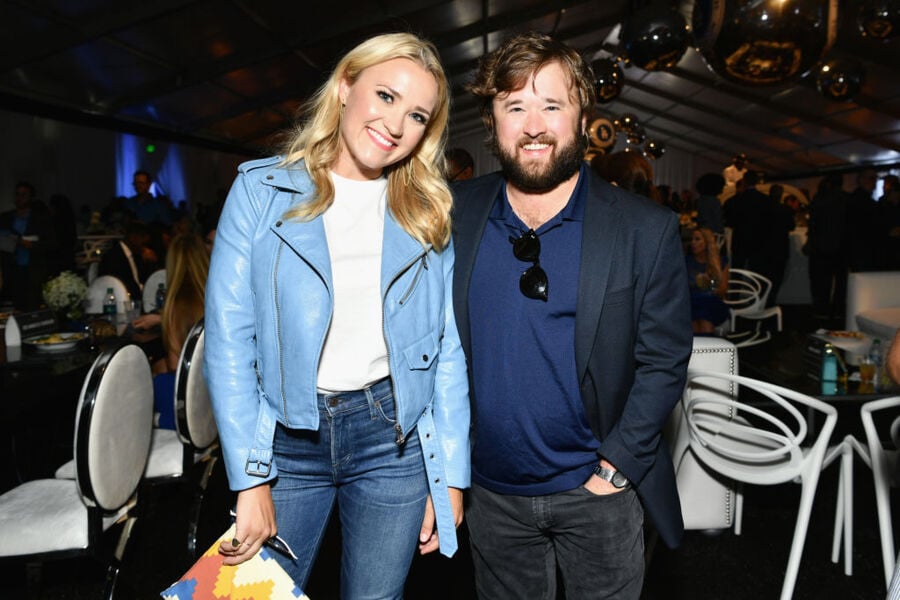 Osment's career in entertainment began early in 1997 when she was case in a commercial for a flower delivery company. She went on to book many other commercial gigs before making her film dubet in 1999 in "The Secret Life of Girls," starring Eugene Levy and Linda Hamilton. She also starred in the Hallmark film, "Sarah, Plain and Tall: Winter's End," alongside Glenn Close. For her performance, she was nominated for a Young Artist Award. She began booking roles in episodes of television shows like "Touched by and Angel," "Friends," and "3rd Rock from the Sun."

In 2002, she landed a big part in "Spy Kids 2: The Island of Lost Dreams," for which she won the Young Artist Award for Best Performance in a Feature Film. She reprised the role in 2003 in "Spy Kids 3: Game Over." Additionally, she did some voice-over work in "Lilo & Stitch 2: Stitch Has a Glitch" and in "Edward Fubbwupper Fibbed Big." 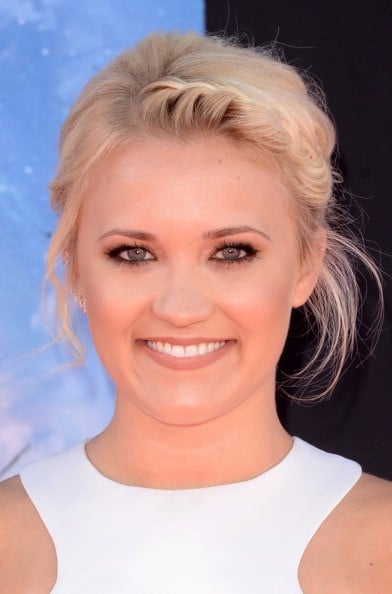 In 2005, Osment caught a big break when she landed the best friend role in the new Disney Channel series, "Hannah Montana," starring Miley Cyrus. The show's premiere far exceeded network expectations and "Hannah Montana" went on to be very successful over its four season run. Osment herself was nominated for a Young Artist Award in 2007 for Best Performance in a TV Series.

While on "Hannah Montana," Osment continued booking other roles and also ventured into singing. She had a voice role in "Holidaze: The Christmas That Almost Didn't Happen," and also performed several songs for the movie. Additionally, she was featured in Billy Ray Cyrus song and on the soundtrack for the film "The Haunting Hour: Don't Think About It." She also had a voiceover role in the film, which earned her another Young Artist Award nomination. In 2009, she starred in the Disney Channel original movie, "Dognapped," and also recorded a song for its soundtrack.

In mid-June of 2009, she signed a deal with Wind-Up Records and announced she would be collaborating with the group, Eve 6, as well as a number of other artists. She released a lead single a few months later followed by an EP called, "All The Right Wrongs." The following year, in 2010, she released another new single, "Let's Be Friends," ahead of her debut album. The single peaked at number 24 on the Billboard charts and preceded her album, "Fight or Flight," which was released in October of 2010. She went on a worldwide tour with the album that included stops in Europe and Latin American. 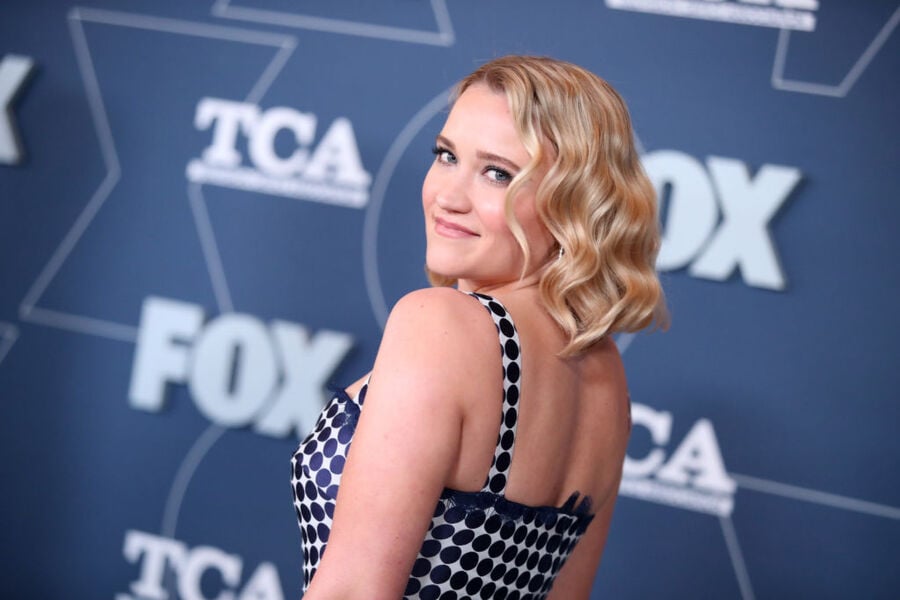 In 2014, she debuted as the lead role in the ABC Family series, "Young & Hungry." She also booked a recurring role on the CBS series "Mom" in 2015 and had a role in the film "Love Is All You Need?" In 2018, she booked a recurring role on the series, "The Kominsky Method," in which she plays an acting student. The series was on air for three seasons and received many positive critical reviews. Osment and the cast received two nominations for Screen Actors Guild Awards in the Outstanding Performance by an Ensemble in a Comedy Series category.

In 2019, Osment announced that she was releasing new music under the musical alias, Bluebiird. She released her first single in March on of 2019 called, "Black Coffee Morning." Over the next couple of months, she released the additional singles "Sailor" and "When I Loved You."

Osment was then cast in a new original Netflix series called "Pretty Smart." The show premiered on Netflix in October of 2021.

Osment has been romantically linked to a few different people over the years, though she does not often talk about her personal life or confirm relationships. Some of the people she has been speculated to date include Tony Oller, Mitchel Musso, Nathan Keyes, and Jimmy Tatro. In 2016, she began seeing film producer, Jim Gilbert, and the two have been dating ever since.

Osment is interested in a number of philanthropic causes. She designed a line of shirts in 2007, the proceeds of which went to organizations like the Make-A-Wish Foundation and St. Jude's Children's Research Hospital. While working with the Disney channel, she participated in a number of environmental causes like Disney Channel Earth Day and Disney's Friends for Change. She was also an ambassador for STOMP Out Bullying, an anti-bullying/cyberbullying organization aimed at children and teenagers. She was also works with Hey UGLY, an international nonprofit organization that raises awareness around bullying and in 2001 was voted the Celebrity of the Year at the U.G.L.Y Awards Ceremony. 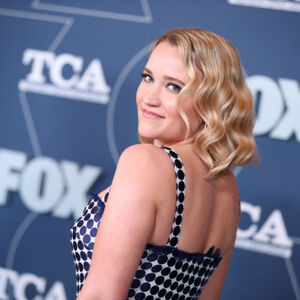