Emily Kinney net worth and salary: Emily Kinney is an American actress and singer who has a net worth of $3 million dollars. Emily Kinney was born in Wayne, Nebraska, and went on to graduate from Nebraska Wesleyan University. After finishing college, she relocated to New York City to focus on acting full-time. Her television and theater careers took off at the same time. She guest starred on "The Gamekillers" in 2007, and then went on to appear on "Law & Order: Criminal Intent" the following year. She also earned the role of Anna in the Broadway production of "Spring Awakening". In addition to her work in that show, she went on to the National Tour of "August: Osage County". She has since appeared in such film and television projects as "It's Complicated", "The Unusuals", "The Good Wife", "The Big C", "Law & Order: Special Victims Unit", and "Concussion". She is most widely recognized for her co-starring role on "The Walking Dead". 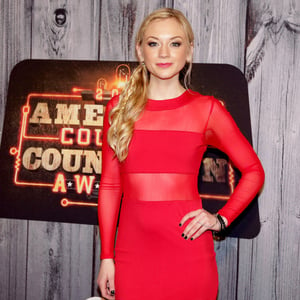