Emily Head net worth: Emily Head is an English actress who has a net worth of $2 million. Emily Head was born in Fulham, London, England in December 1988. From 2008 to 2010 she starred as Carli D'Amato in the television series The Inbetweeners. Head starred as Rebecca White in the TV series Emmerdale in 2016.

She has starred in the films My Piece of the Pie and The Inbetweeners Movie in 2011. Head has also appeared in episodes of the TV series Trial & Retribution, Doc Martin, The Invisibles, M.I.High, and Doctors. Emily's father is actor Anthony Head and her sister is actress Daisy Head. 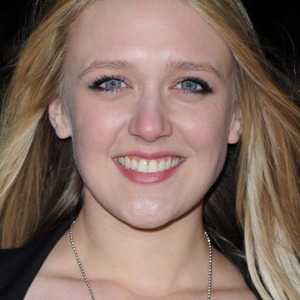