Early Life: Emily Hampshire was born on August 29, 1981, in Montreal, Quebec, Canada. She became interested in acting when she was 11 years old after her mother took her to a performance of "Les Misérables." Emily began acting in plays while attending an all-girls Catholic school, and she moved to Toronto to pursue a career in film and television at age 16. Though she was accepted into the American Academy of Dramatic Arts after graduating from high school, Hampshire didn't attend because she was cast in a film a week after being accepted into the school. 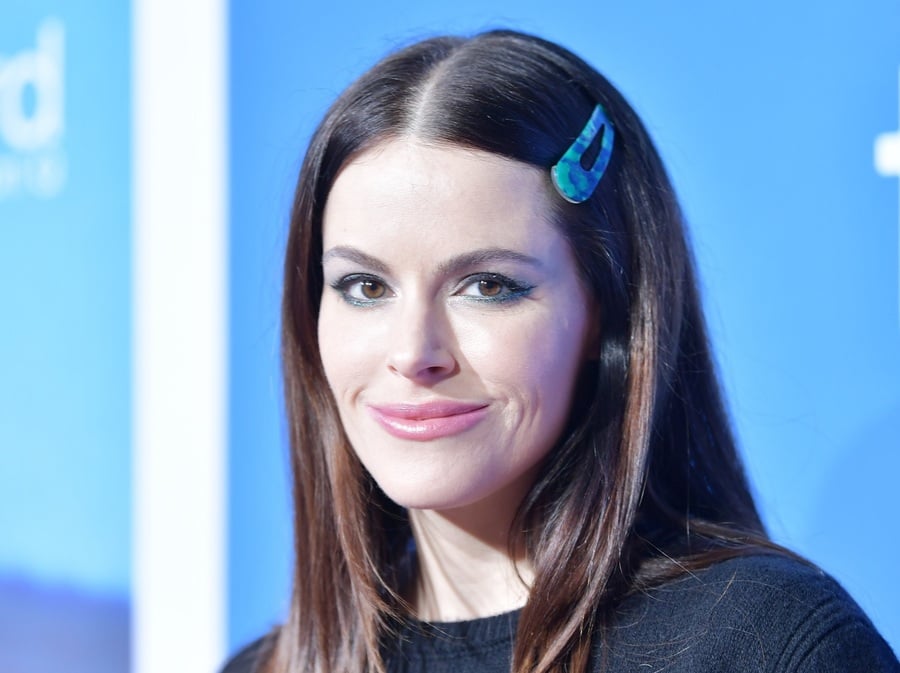 Emily co-starred with Jay Baruchel in 2009's "The Trotsky," 2010's "Good Neighbours," and 2012's "Cosmopolis," and she guest-starred on his TV series "Man Seeking Woman" in 2015. She appeared in the films "Die" (2010), "My Awkward Sexual Adventure" (2012), "All the Wrong Reasons" (2013), and "The Returned" (2013), and she landed a recurring role as Jennifer Goines on the Syfy series "12 Monkeys" in 2015 and was promoted to a series regular for the second season. In 2015, Hampshire also began playing Stevie Budd on "Schitt's Creek," appearing in 78 episodes over six seasons. In 2016, she guest-starred on "Houdini & Doyle, and she co-starred with Jennifer Lawrence and Javier Bardem in the Darren Aronofsky film "Mother!" in 2017. Emily appeared in the films "Never Saw It Coming" and "The Death & Life of John F. Donovan" in 2018, and in 2019, she guest-starred on two episodes of the web series "Save Me" and was cast in the indie horror movie "Home," which she is also executive producing. In 2020, it was announced that Hampshire had been cast as Rebecca Morgan in the EPIX series "Chapelwaite," which is based on the Stephen King short story "Jerusalem's Lot."

Personal Life: Emily, who identifies as pansexual, married former soccer player Matthew Smith in 2006, and Smith filed for divorce in 2015. In 2018, Hampshire began a relationship with singer-songwriter Teddy Geiger, who had come out as a trans woman the previous year. The couple got engaged in November 2018, but they split up in June 2019. Emily moved to Los Angeles in 2007, and she has been a naturalized U.S. citizen since September 2014. 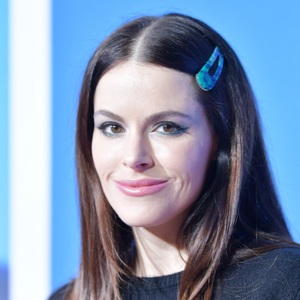