Emily Browning net worth: Emily Browning is an Australian actress, model, and singer who has a net worth of $8 million dollars. Born in Melbourne, Victoria, Australia on December 7, 1988, Browning is best known for appearing in Ghost Ship, Ned Kelly, Lemony Snicket's A Series of Unfortunate Events, The Uninvited, Sucker Punch, and Sleeping Beauty.

She received the 2005 AFI International Award for Best Actress in Lemony Snicket's A Series of Unfortunate Events. She has been active in the entertainment industry since 1998 and made her debut on the Hallmark Channel in the movie The Echo of Thunder, followed by the television series Blue Heelers between 2000 and 2002, and Something in the Air in 2000 and 2001. Ghost Ship was her first American film in 2002. It is said that Browning turned down a request for her to audition for the role of Bella Swan in Twilight. She has been working consistently in film since finishing Sucker Punch. She has also been recognized as a fashion icon by MTV and has taken an interest in fashion design. She recently finished high school at Eltham High School in 2006 and completed the Victorian Certificate of Education exam in 2006. She has appeared in approximately 23 films and four television series throughout her career. 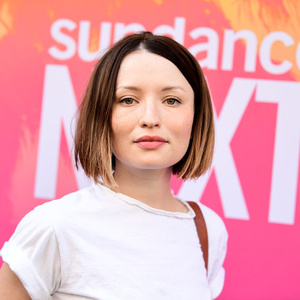