Emilia Fox net worth: Emilia Fox is an English actress who has a net worth of $5 million. She is best known for starring in several films and TV series including Silent Witness.

Emilia Fox was born in Hammersmith, London, England in July 1974. Her feature film debut came in The Pianist in 2002 and she has also speared in other movies including The Soul Keeper, Three Blind Mice, The Republic of Love, Things to Do Before You're 30, The Tiger and the Snow, Keeping Mum, Cashback, Dorian Gray, Ways to Live Forever, and more. Fox made her television debut starring as Georgiana Darcy in the TV mini-series Pride and Prejudice in 1995. From 2000 to 2001 she starred in the series Randall & Hopkirk (Decreased) as Jeannie. Fox starred as Morgause on the television series Merlin from 2009 to 2011. From 2016 to 2019 she starred as Sam Vincent on the TV series Delicious. Emilia Fox began starring as Nikki Alexander on the series Silent Witness. She was married to Jared Harris from 2005 to 2010 and dated Jeremy Gilley from 2010 to 2011. She is the daughter of Edward Fox and Joanna David. 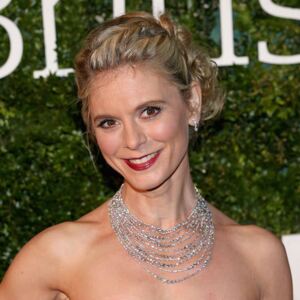