Elpidia Carrillo net worth: Elpidia Carrillo is a Mexican-American actress and director who has a net worth of $5 million. Elpidia Carrillo was born in Paracuaro, Michoacán, Mexico in August 1961. She has starred in the movies Bandera Rota, The Border, The Honorary Consul, Under Fire, Salvador, Let's Get Harry, Predator, Dangerous Passion, Predator 2, My Family, The Brave, The Other Conquest, Things You Can Tell Just by Looking at Her, Bread and Roses, Solaris, Nine Lives, Tortilla Heaven, Seven Pounds, and Mother and Child.

Carrillo had a recurring role from 2014 to 2015 as Linda Brenner on the television series Nashville. She has won ALMA Awards for Outstanding Supporting Actress in a Motion Picture for Nine Lives and Bread and Roses. Carrillo was also nominated for an Independent Spirit Award for Best Female Lead for the movie Salvador. 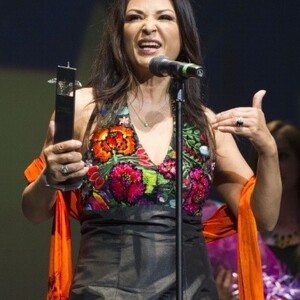