Eloise Mumford Net Worth: Eloise Mumford is an American actress who has a net worth of $2 million dollars. Mumford was born in Olympia, Washington in September 1986. She is best known for her roles on the TV shows Lone Star and The River. Eloise performed in high school plays and also at Olympia's Capital Playhouse.

She graduated from New York University's Tisch School of the Arts in 2009. She also attended Atlantic Acting School. Her first role came as Megan on the TV series Crash in 2008. She made appearances on Law & Order: Special Victims Unit and Mercy in 2009. In 2010 she starred as Lindsay Holiday on the Fox series Lone Star. She starred as Lena Landry on the 2012 ABC series The River. She has also appeared in the movies So Undercover, Drones, In the Blood, Not Safe for Work, and the TV movies Christmas with Holly and Reckless. She will star as Kate Kavanagh in the upcoming release of Fifty Shades of Grey. 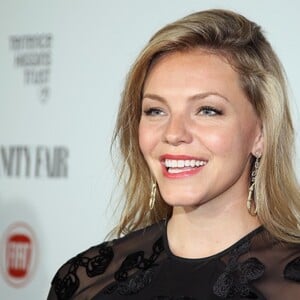