She graduated from the University of Missouri with a degree in Journalism. While at the university she began her broadcasting career working for WOMU-TV. From there, she went on to work for WBBM-TV in Chicago. After four years at WBBM, she began working for NBC News, serving as a correspondent and sub anchor. Then she moved to ABC where she was subsequently tapped to serve as a newsreader for "Good Morning America". She then became the weekend anchor for "World News Tonight". She went on to co-anchor "World News Tonight", after the death of Peter Jennings. She remained with the evening news program until 2006, when she resigned abruptly. Until late 2017, she hosted multiple specials on ABC, and co-anchored "20/20". In December 2017, Vargas announced that she was stepping down from her various jobs at ABC after 20 years with the network. 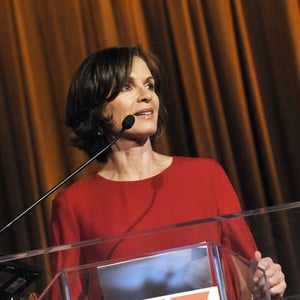