She has had recurring roles on the TV series New York Undercover, ER, Prime Suspect USA, Grimm, Fear the Walking Dead, and Power. She has starred in the movies Fresh, Dead Presidents, I Think I Do, Return to Paradise, Acts of Worship, Blow, Miami Vice, Pound of Flesh, All Things Fall Apart, Side Effects, Glass Chin, The Drop, and Logan. Rodriguez has won Screen Actors Guild Awards for Orange Is the New Black in 2015, 2016, and 2017. She has also been nominated for a Tony Award for Best Featured Actress in a Play. 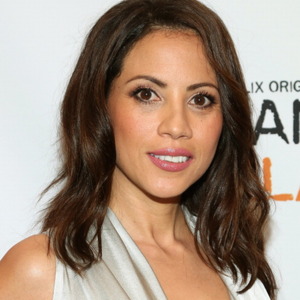