Elizabeth Reaser net worth: Elizabeth Reaser is an American actress who has a net worth of $2 million dollars. Elizabeth Reaser was born in Bloomfield, Michigan, and went on to graduate from the Juilliard School's Drama Division in 1999. She began her professional acting career in the late 90s, working in the theater and on television.

She has since gone on to appear in such film and television projects as "The Sopranos", "The Believer", "Law & Order: Criminal Intent", "Mind The Gap", "The Jury", "Hack", "Stay", "Saved", "Grey's Anatomy", "Wainy Days", "The Ex-List", "The Good Wife", "Young Adult", "Liberal Arts", and "Bonnie and Clyde: Dead and Alive". She is most widely recognized for her work as Esme Cullen in the "Twilight" franchise. In addition to her film and television work, she has also appeared in major professional productions of "Sweet Bird of Youth", "Closer", "The Winter's Tale", "Top Girls", and "How I Learned to Drive". 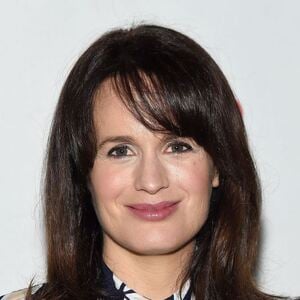