She went on to become a founding member of the Hispanic Organization of Latin Actors. Pena's debut film role came in the 1979 movie El Super. In 1986 she starred in the TV series Tough Cookies as Officer Connie Rivera. From 1987 to 1988 she starred as Dora Calderon in the television series I Married Dora. Pena starred in the series Shannon's Deal as Lucy Acosta from 1990 to 1991. From 2000 to 2001 she starred as Bibi Corrales in the series Resurrection Blvd. She has also had recurring roles in the TV series L.A. Law, Boston Public, Off the Map, and Matador. She has starred in the movies Down and Out in Beverly Hills, La Bamba, *batteries not included, Free Willy 2: The Adventure Home, Rush Hour, The Lost City, and Plush. Pena has won ALMA Awards in 1998, 1999, 2001, and 2002. She won an Independent Spirit Award for Best Supporting Female for Lone Star in 1997 and an NCLR Bravo Award for Outstanding Actress in a Feature Film for the same role in 1996. She has directed episodes of the TV series Resurrection Blvd., The Brothers Garcia, and Ylse. Unfortunately, Elizabeth Peña died on October 15, 2014 at the age of 55. 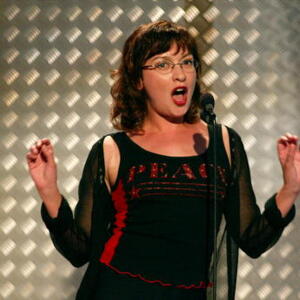